It is the longest projection of bursts ever organized by the French army. Three Air Force fighter planes, accompanied by two tankers and two A400Ms are expected in a few… 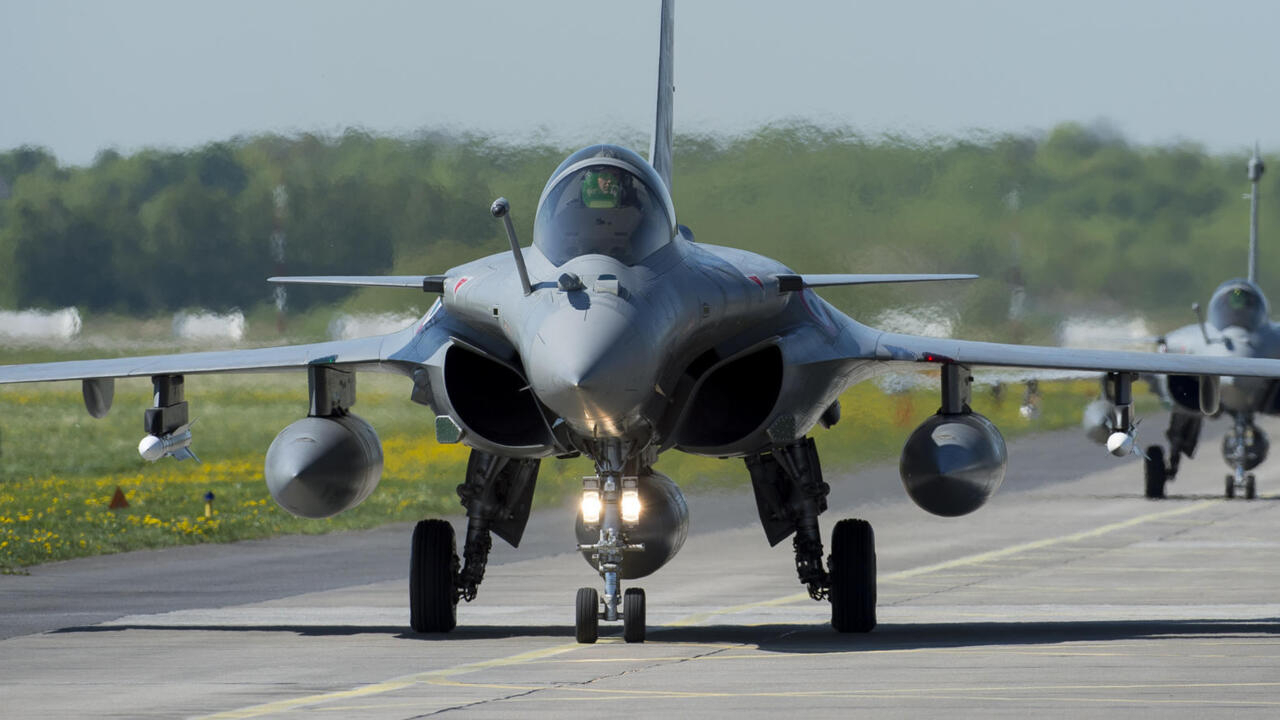 It is the longest projection of bursts ever organized by the French army.

The mission will then travel to Australia.

For France, which intends to make the Indo-Pacific axis a priority, it is a matter of showing its ability to deploy rapidly in the region.

With our correspondent in Nouméa,

Fighter planes in the New Caledonian sky is unprecedented since the Second World War, when the island served as a rear base for the American army for its operations in the Pacific.

The mission left France, which made a stopover in India then in the North of Australia, where a technical problem forced it to stay ashore for 24 hours, is currently on its way to Noumea.

The objective of deployment in less than 72 hours will therefore not be achieved, but never have French fighter planes been deployed so far.

Beyond the distance record and the technical challenge - 170 soldiers are mobilized - France intends to demonstrate its ability to project itself into the heart of the Pacific, which it has made the center of its strategy for the development of the Indo-Pacific axis. , supposed to counter Chinese ambitions in the region.

The delegation will also go to Australia immediately to take part in a vast international military exercise.

the breach of the contract for the sale of French submarines