Fewer and fewer young people drink - Abdul, 18: "Feels safe when no one is drunk"

Fewer and fewer young people drink alcohol today, according to figures from the Central Association for Alcohol and Drug Information (CAN). - There are other things that attract today, says 18-year-old Francis Kowal Johnson. 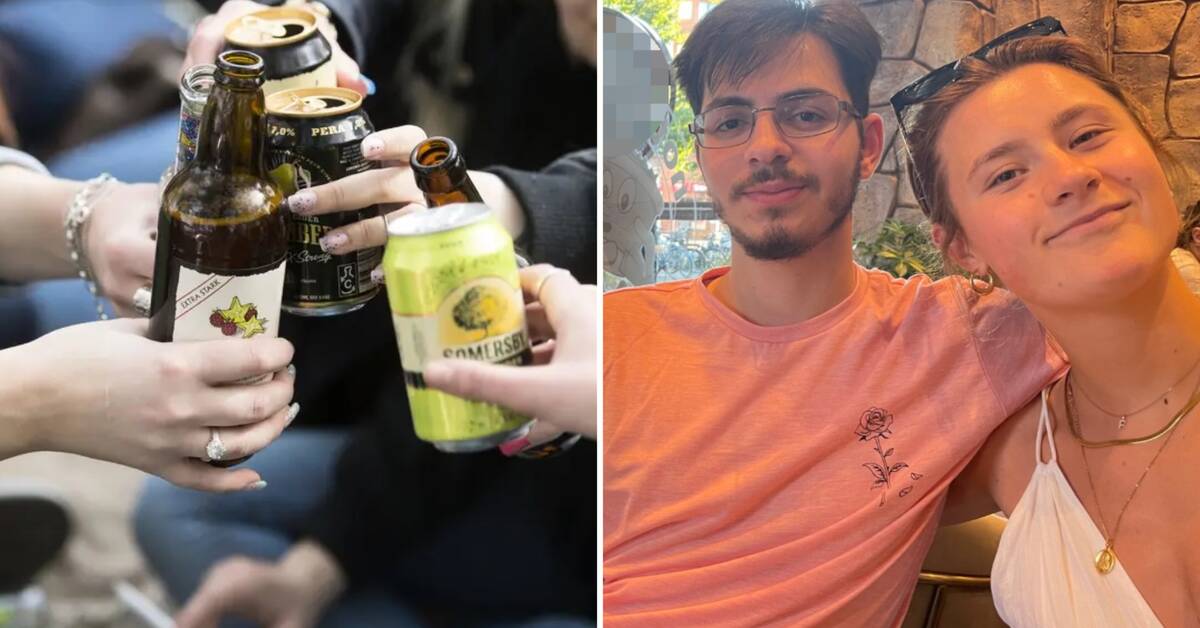 Since 2000, alcohol consumption has decreased among young people in the 15-18 age group, from 81 to 41 percent, and those who drink start at a later age, according to CAN.

Arne Kristiansen, docent in social work at Lund University, says that young people today spend more time with their parents and that social media has also had a big impact.

- Many young people follow influencers who do not drink and then they are inspired not to drink themselves, he says.

Sweets instead of alcohol

At Möllevångstorget in Malmö, several alcohol-free bars have recently opened that serve cocktails and pancakes with nut cream and other sweet accessories.

The bars are open late into the evening, but do not serve alcohol.

At one of the bars, SVT Skåne meets young people Francis Kowal Johnson and Abdul Rahman.

- For me, who lives in Helsingborg, it is good that there are places like this.

It feels safe when no one is drunk, says 18-year-old Abdul Rahman.

No increase in drugs

According to Arne Kristiansen, it is a myth that the young people who abstain from alcohol today start using other drugs instead.

- We cannot see such a connection, he says.

Every year, the Central Association for Alcohol and Drug Information conducts surveys to see to what extent junior high school youth (year 9) and high school students (year 2) use alcohol and other drugs.

In the latest report, they found that drug experience has been at roughly the same levels for the past 20 years.