Former US Secretary of State Henry Kissinger, in an interview with The Wall Street Journal, expressed confidence that the United States is "on the brink of war" with Russia and China. 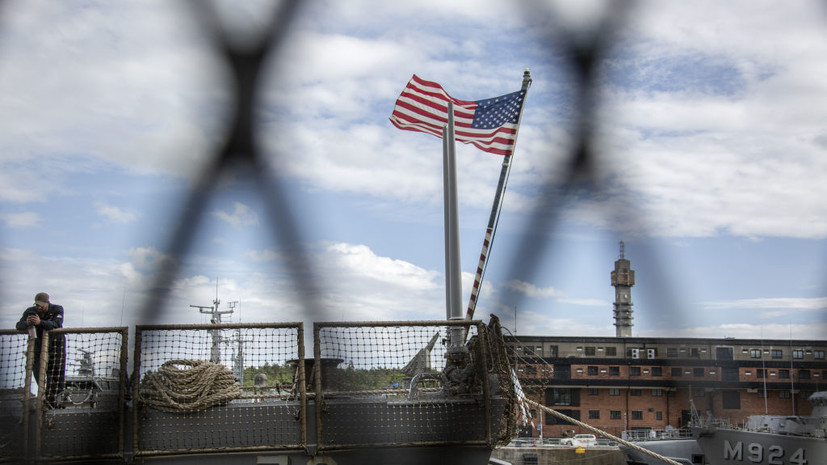 “We are on the verge of war with Russia and China on issues that we have partially created, without any idea of ​​​​how it will end or where it should lead,” RIA Novosti quotes him as saying.

Kissinger urged the American authorities "not to escalate tension", but to create options to prevent conflict.

Earlier, former US Congresswoman Tulsi Gabbard called the goals of US President Joe Biden in the situation around Ukraine not the defense of democracy, but "regime change in Russia" and "inflating the conflict to strengthen NATO."

Biden himself claimed that he did not call for a change of power in Russia.