Deputy director of the Kakhovskaya HPP: 1.5 years are needed for the complete restoration of the station

Arseniy Zelensky, deputy director of the Kakhovskaya hydroelectric power station (Kherson region), said that it would take 1.5 years to fully restore the station, which was shelled by Ukrainian troops, taking into account the repair of the hydroelectric unit. 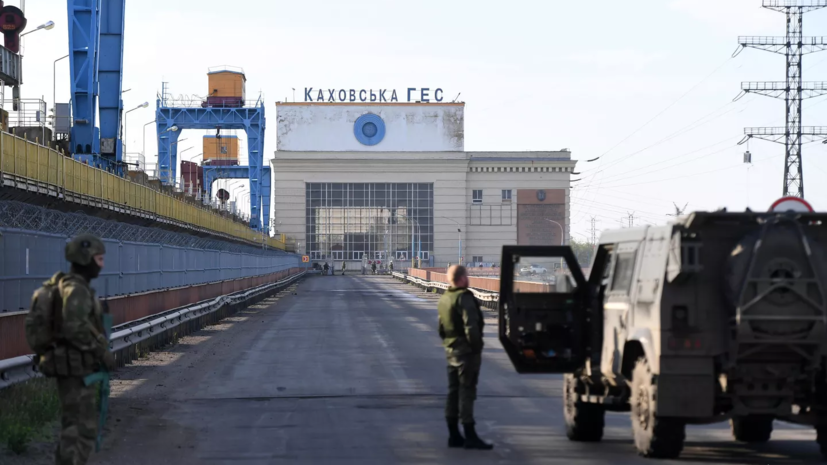 He noted that in the event of a cessation of hostilities, the station can be restored within a week.

“Fortunately, the station has not yet had any major damage, except for hydroelectric unit number three, which burned down in March, it takes a year and a half to complete the work,” the deputy director said.

On August 12, the deputy head of the administration of the Kherson region, Kirill Stremousov, said that the Ukrainian military fired at the Kakhovka hydroelectric power station, there were non-critical hits.