After the military coup in Sudan, the military has now promised a civilian government. But the protesters doubt the generals will step aside. 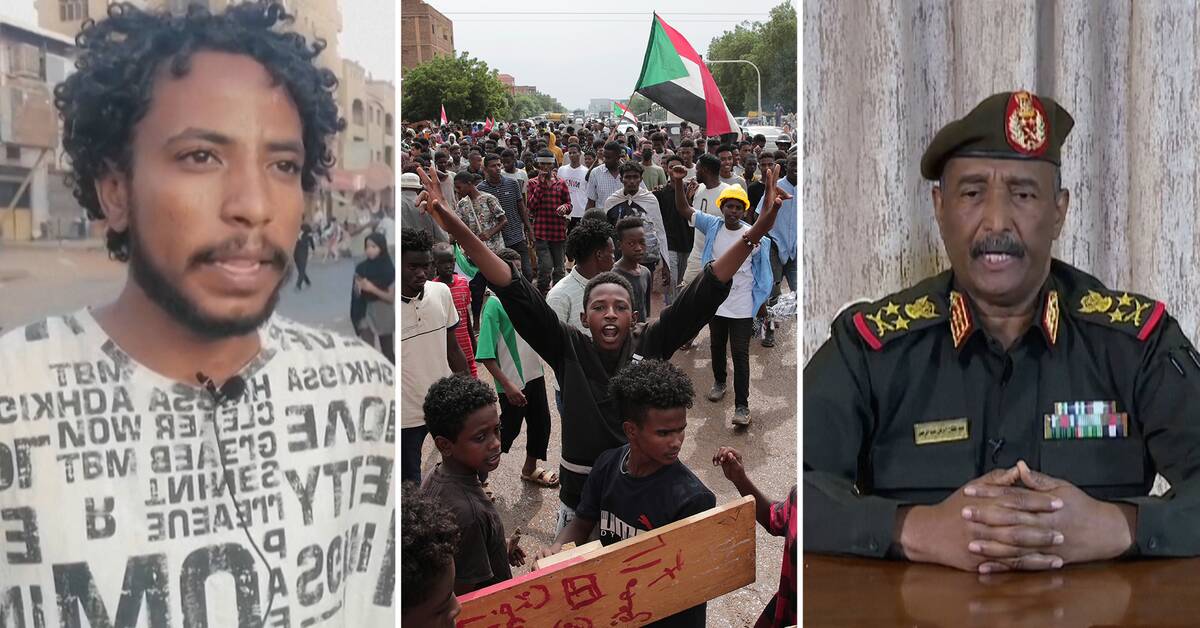 In July, coup leader Abdel Fattah Abdelrahman al-Burhan announced that the military is ready to step aside and allow civilian groups to form a government.

But political parties and protesters are skeptical that the generals will relinquish power.

- We know that this will not happen in reality.

They haven't been able to agree on it for three years, so why should it happen overnight?, says a protester in the capital Khartoum who does not want to be named.

In 2019, a popular uprising ousted Sudanese President Omar al-Bashir after 30 years in power.

A joint civil-military rule was then introduced.

Elections were scheduled for this year.

But then Sudan's intended transition towards democracy came to an abrupt end.

On October 25 last year, the military ousted the transitional government and arrested the prime minister.

Since the military coup, protesters have come out to demonstrate every week.

- We still have the same requirements.

A civil state, democracy and that the military stays away from the economy and politics, says a man who has demonstrated for several months to AFP.

Over a hundred dead during demonstrations

At least 116 people have been killed and thousands injured during the demonstrations.

According to human rights organizations, security forces have detained hundreds.

- We appeal to all civil society and human rights organizations to demand that the minors who have been arrested receive their rights.

We will protest until the regime falls, protester Nazik Awad told AP.

Since Sudan gained independence in 1956, the military has held power for long periods and controls a number of state-owned companies.