The US Congress approved in a final vote on Friday Joe Biden's huge plan to invest in climate and health, in a major political victory for the Democratic president, less than three months before crucial legislative elections. 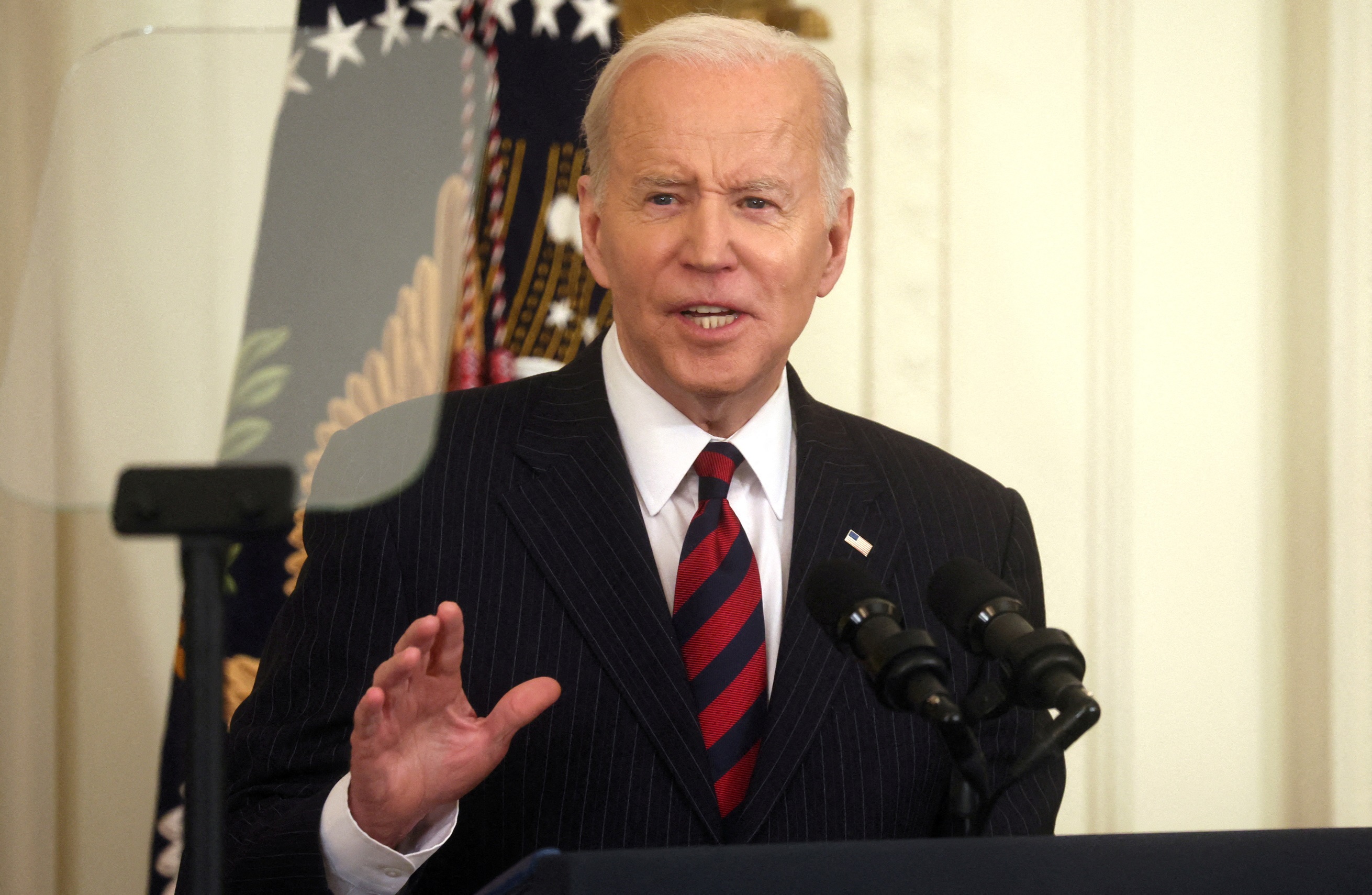 In a final vote Friday, the US Congress approved Joe Biden's massive plan to invest in climate and health, in a major political victory for the Democratic president, less than three months before a crucial legislative election.

The Democrats, with their slim majority in the House of Representatives, allowed the approval of the plan, which is worth more than 430 billion dollars, after a similar vote in the Senate a few days ago.

Biden announced in a tweet that he will issue the text next week, to become an effective law aimed at putting the country on the right path to achieving its goals in terms of reducing greenhouse gas emissions.

"Today the American people have won," Biden wrote, adding that with this plan, "families will see lower drug, healthcare, and energy costs."

At the same time, the plan, dubbed the "Inflation Reduction Act", aims to reduce the public budget deficit by imposing a new tax of 15% as a minimum on companies that reap profits of more than one billion dollars.

"Today is a day of celebration," House Speaker Nancy Pelosi said before the vote, stressing that this law would allow American families "to thrive and our planet to survive."

On the other hand, the Republican camp considers that the text will generate unnecessary public expenditures, denouncing the use of taxes to finance it.

Former President Donald Trump, on his social network, Truth Social, called on all Republicans to stand against the plan.