In Bangladesh, two leaders of the Rohingya refugee community were killed in a camp that hosts nearly a million people belonging to this Muslim minority who fled Burma... 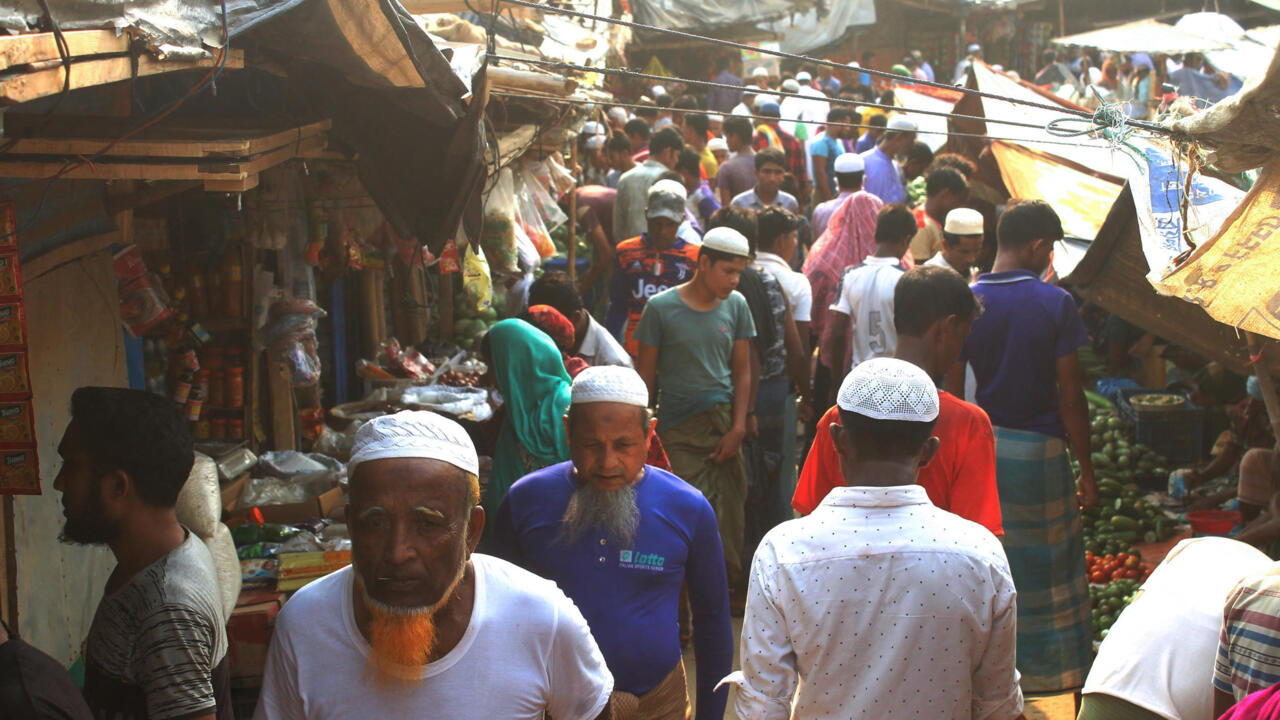 In Bangladesh, two leaders of the Rohingya refugee community were shot dead in a camp that hosts nearly a million people belonging to this Muslim minority who fled Burma in 2017. Several peace activists and senior Rohingya leaders were murdered in the latter months, a sign of growing dissension.

Behind these murders, a person in charge already seems to emerge, namely the Arakan Rohingya Solidarity Army or the ARSA.

Unfortunately, this is the whole point of this organization which both promises to defend the interests of the Rohingyas to a certain extent, even if it means going from words to weapons and pouring into actions that border on terrorism.

ARSA is behind at least five murders in the past three months, including those of three senior Rohingya leaders, two Rohingya sources told AFP, speaking on condition of anonymity for fear of reprisals.

In June, police charged 29 Rohingyas, including several ARSA cadres, with the murder of Mohib Ullah, a Rohingya leader and peace activist, last September.

Bangladesh: demonstration of Rohingya refugees to demand their return to Burma

Around 750,000 Rohingyas fled army abuses in Burma and sought asylum in neighboring Bangladesh in 2017, where more than 100,000 refugees, victims of previous violence, were already there.

They are currently crammed into unsanitary refugee camps and still hope for repatriation to Burma.

The Rohingyas know very well that they are not expected,

Many of them know that the precarious situation in which they find themselves in the Bangladeshi refugee camps is certainly less difficult than if they had to return to Burmese Arakan.

An impossible return for this predominantly Muslim minority who became stateless following the abuses of the Burmese army in 2017. Rohingya refugees are asking for citizenship rights before returning to Burma, a country with a Buddhist majority.

In March, the United States for the first time acknowledged that Rohingyas had been victims of a "

" perpetrated by the Burmese army.

"Genocide" of the Rohingyas: the International Court of Justice declares itself competent