After two years of absence, the Street Parade returns to Zurich

Hundreds of thousands of people flocked to Zurich, the largest Swiss city, on Saturday to dance to the rhythm of techno during the first Street Parade organized since the Covid. 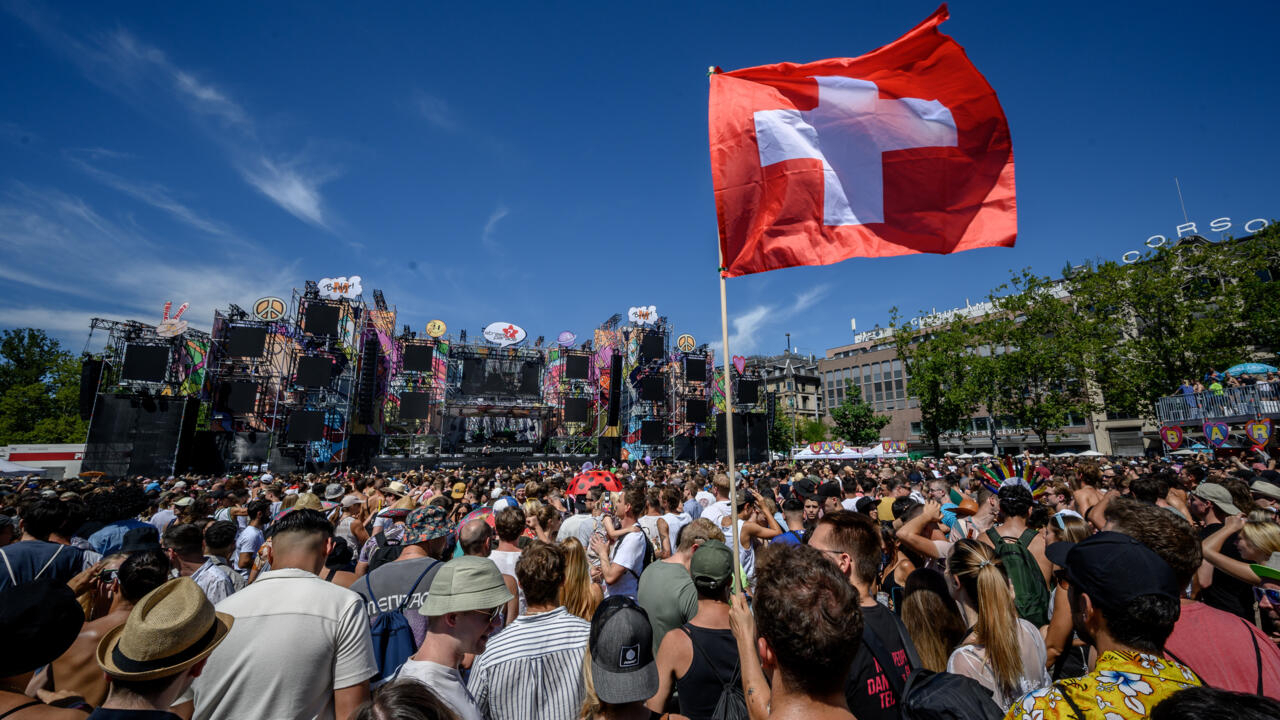 About 2km long, the route taken by this colorful parade is the same as in previous years, along the lake that borders Zurich, a city known for its banks and insurance but also for its counter-culture.

The banks of Zurich were already full of people at the beginning of the afternoon, many participants throwing themselves into the lake to have fun or cool off.

Highlight of the event, thirty "Love Mobiles", trucks decorated in a colorful way and filled with revelers, cross the route at a walk, under the sun.

In addition to these mobile stages, eight stages located along the route complete the varied offer of electronic music with international DJs, who will make the Swiss economic capital vibrate until midnight, including Adriatic, Anna Tur, Ida Engberg, Reinier Zonneveld and Syreeta.

In total, more than 200 DJs from all over the world will perform during this 29th edition of the Street Parade.

All of them, whether they are world stars or not, perform for free.

After two years marked by the pandemic, the organizers placed the demonstration under the slogan "THINK.", wanting to "incite reflection".

“He who thinks acquires knowledge and knowledge is the key to a peaceful, tolerant and lasting coexistence,” they said.

Launched in 1992, the Zurich Street Parade has been the biggest techno party in Europe since the German Love Parade ceased to be held.

Only the 2020 and 2021 editions had to be canceled by the authorities due to the Covid-19 pandemic.

From a small party in 1992 with only 1,000 techno fans, the event has evolved over the years into a festival renowned throughout Europe.

It was a Zurich mathematics student, Marek Krynski, inspired by a television report devoted to the Love Parade in Berlin, who had the idea of ​​importing it to Zurich by organizing a "Demonstration for love, peace, freedom, generosity and tolerance".