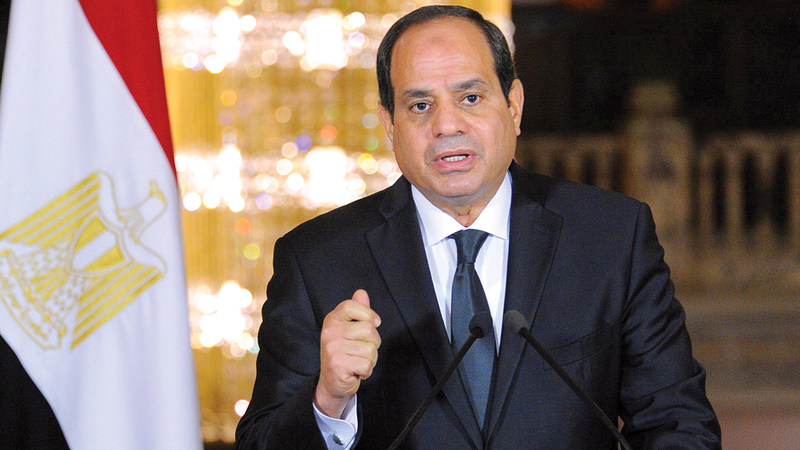 And the Egyptian President Abdel Fattah Al-Sisi had stated on his official page on the social networking site “Facebook”, that he invited the House of Representatives to convene to discuss the amendment of a number of ministerial portfolios that it was agreed to change after consulting with the Prime Minister, in order to develop government performance in some files. The task at the internal and external levels, which contributes to protecting the interests and capabilities of the state, and directly affects the services provided to the Egyptian citizen.