'The news is not good': Salman Rushdie on ventilator in serious condition

The writer, stabbed this Friday while attending a conference in New York State, United States, was placed on life support. According to his agent, Salman Rushdie will "probably lose an eye,&nbsp;the nerves in his arm were severed and he was stabbed in the liver." His attacker was taken into custody. 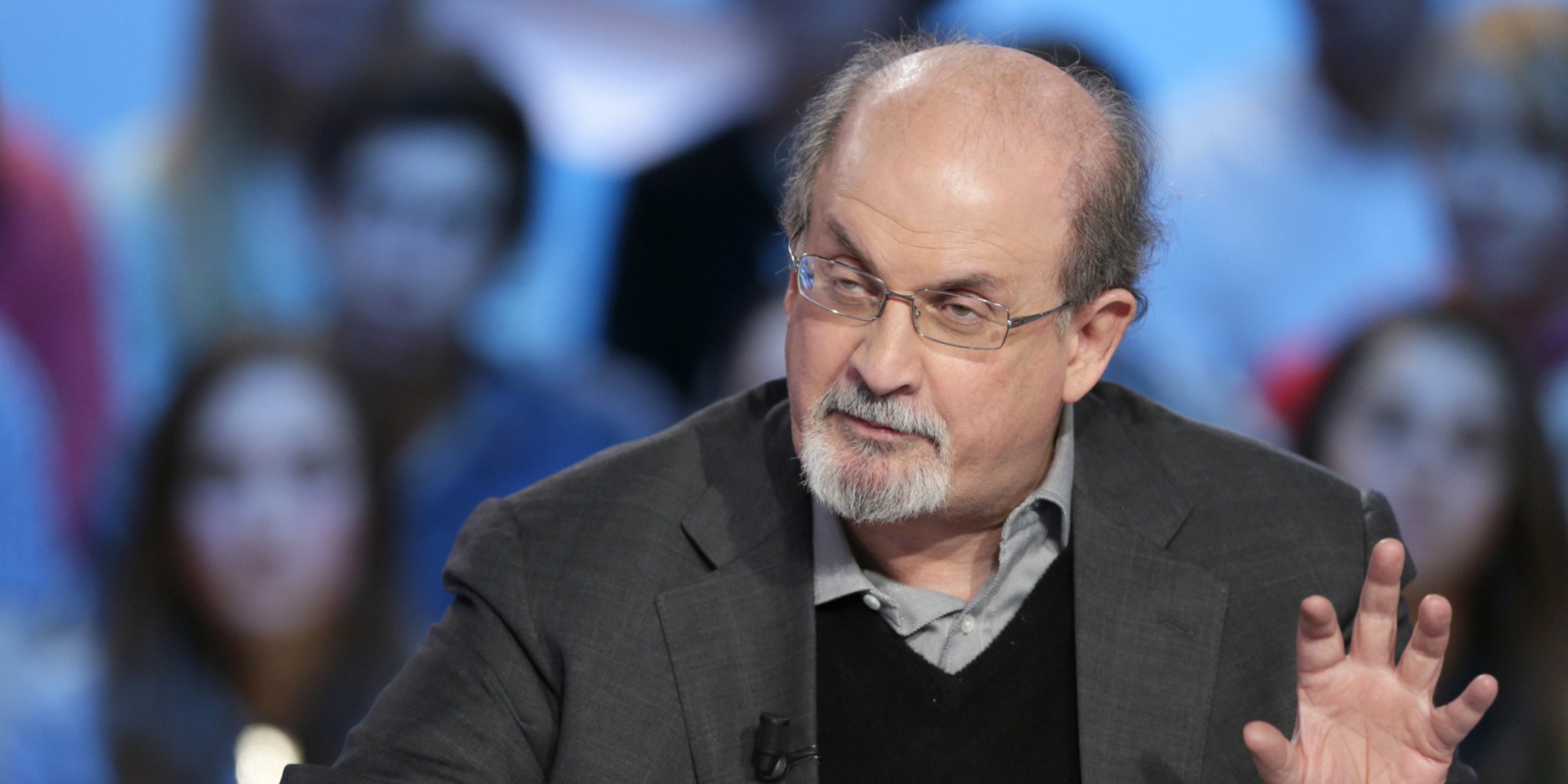 The writer, stabbed this Friday while attending a conference in New York State, United States, was placed on life support.

According to his agent, Salman Rushdie will "probably lose an eye, the nerves in his arm were severed and he was stabbed in the liver."

His attacker was taken into custody.

Salman Rushdie, author of 'Satanic Verses' and target for more than 30 years of a fatwa from Iran, was placed on a ventilator after being stabbed in the neck and abdomen in New York state on Friday by a man who was arrested.

"The news is not good," the British writer's agent, Andrew Wylie, told the New York Times on Friday evening.

"Salman will probably lose an eye, the nerves in his arm were severed and he was stabbed in the liver", detailed Mr. Wylie, adding that Salman Rushdie, 75, had been placed on life support.

Immediately after his attack, on the stage of an amphitheater at a cultural center in Chautauqua, in upstate New York, Salman Rushdie was transported by helicopter to the nearest hospital where he was operated on urgently, New York State Police Major Eugene Staniszewski told reporters.

Shortly before 11:00 a.m., "a suspect rushed to the scene and attacked Salman Rushdie and the interviewer" by "stabbing" the writer "in the neck", the police had very quickly announced, who specified Friday evening that M Rushdie had also been stabbed "in the abdomen".

The attacker was immediately arrested and taken into custody, with Officer Staniszewski revealing his name was Hadi Matar, 24, from New Jersey.

Salman Rushdie was preparing to give a literary conference in this small town located 100 km from Buffalo, near Lake Erie which separates the United States from Canada.

Carl LeVan, professor of political science, was in the room, and told AFP on the telephone that a man had thrown himself on the stage where Salman Rushdie was seated to stab him violently several times.

He "was trying to kill Salman Rushdie", said this witness.

Salman Rushdie, born on June 19, 1947 in Bombay, two months before India's independence - brought up by a family of non-practicing Muslim intellectuals, wealthy, progressive and cultured - set part of the Muslim world ablaze with the publication of "Satanic verses", leading Iranian Ayatollah Rouhollah Khomeini to issue a "fatwa" in 1989 calling for his assassination.

The author had therefore been forced to live in hiding and under police protection, going from cache to cache.

He then faces an immense loneliness, increased by the break with his wife, the American novelist Marianne Wiggins, to whom "Les verses..." is dedicated.

But the "fatwa" was never lifted and many of the translators of his book were injured by attacks, even killed, such as the Japanese Hitoshi Igarashi, victim of several stab wounds in 1991. "Thirty years have passed", he said, however, in the fall of 2018. "Now everything is fine. I was 41 at the time (of the fatwa), I am 71 now. We live in a world where the subjects of concern change very quickly. There are now many other reasons to be afraid, other people to kill...".

Knighted in 2007 by the Queen of England, to the great displeasure of Muslim extremists, this master of magical realism, a man of immense culture who calls himself apolitical, has written in English some fifteen novels, stories for young people, short stories and trials.

"His fight is ours, universal", launched French President Emmanuel Macron on Twitter, ensuring that he was "today, more than ever, by his side".

For 33 years, Salman Rushdie has embodied freedom and the fight against obscurantism.

Hate and barbarism have just struck him, cowardly.

His fight is ours, universal.

Today, more than ever, we are at his side.

British Prime Minister Boris Johnson said he was "appalled that Sir Salman Rushdie was stabbed while exercising a right that we should never stop defending", referring to freedom of expression.

UN Secretary General Antonio Guterres said through his spokesman that he was "horrified" by the attack, adding "in no way was the violence a response to words".

"All members of the Biden-Harris administration are praying for his speedy recovery," he added in a statement.