Pink Floyd co-founder Roger Waters said in an interview with RT that the Americans made a mistake when they tried to push NATO to Russia's borders. 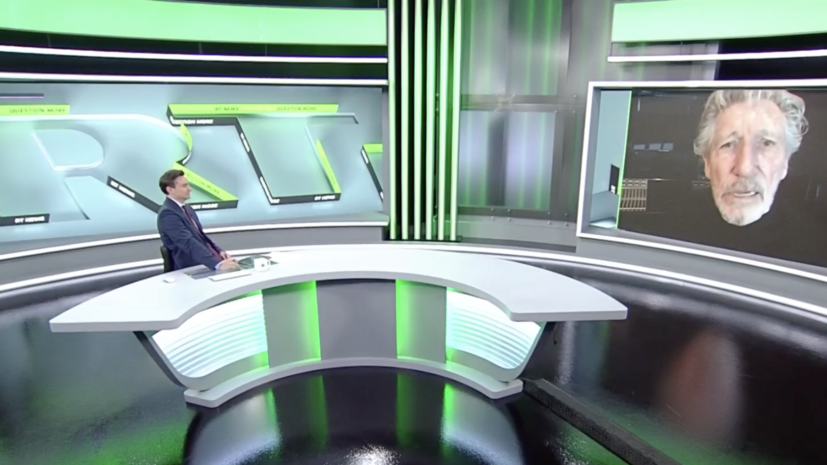 “I will not take sides here, although I have studied the issue and I believe that it was a huge mistake on the part of the Americans to try to push NATO to the very border of Russia,” he said.

Earlier, Waters said that the US authorities and large American corporations are gradually restricting the Internet.