The Russian Embassy considers the declaration by Montenegro of a Russian diplomat persona non grata unreasonable, Ambassador Vladislav Maslennikov said on the air of the Rossiya 24 TV channel. 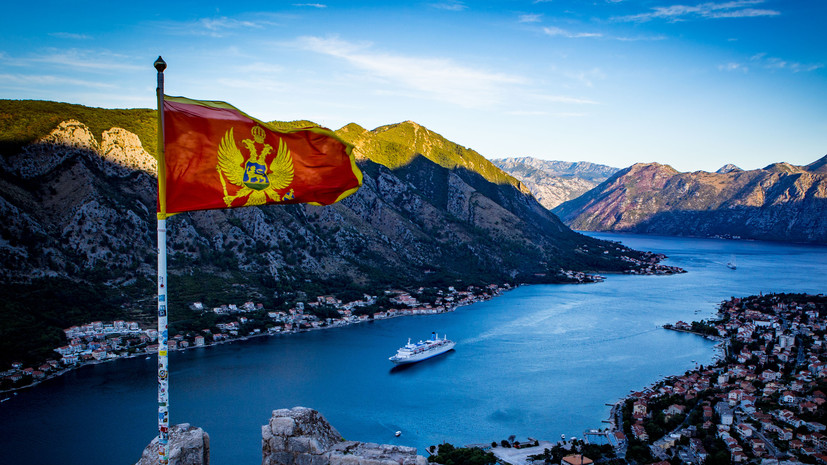 “We believe that this is an unreasonable step by the Montenegrin authorities.

This will undoubtedly have a negative impact on the development of bilateral relations, ”RIA Novosti quotes him.

On August 12, the Montenegrin Foreign Ministry announced that the Russian diplomat was declared persona non grata.

The Russian Foreign Ministry promised to give an appropriate response to the country.