Rally SM back in Fagersta after 50 years: "Says like Santa, ho ho"

It was fifty years since a Swedish rally championship was last held in Fagersta. For the chairman of the motor club, it feels like Christmas Eve. - We have lots of claps to hand out on the day of night crawling and now we just have to tie the bag together, says Bengt "Rullarn" Karlsson, chairman of Fagersta MK. 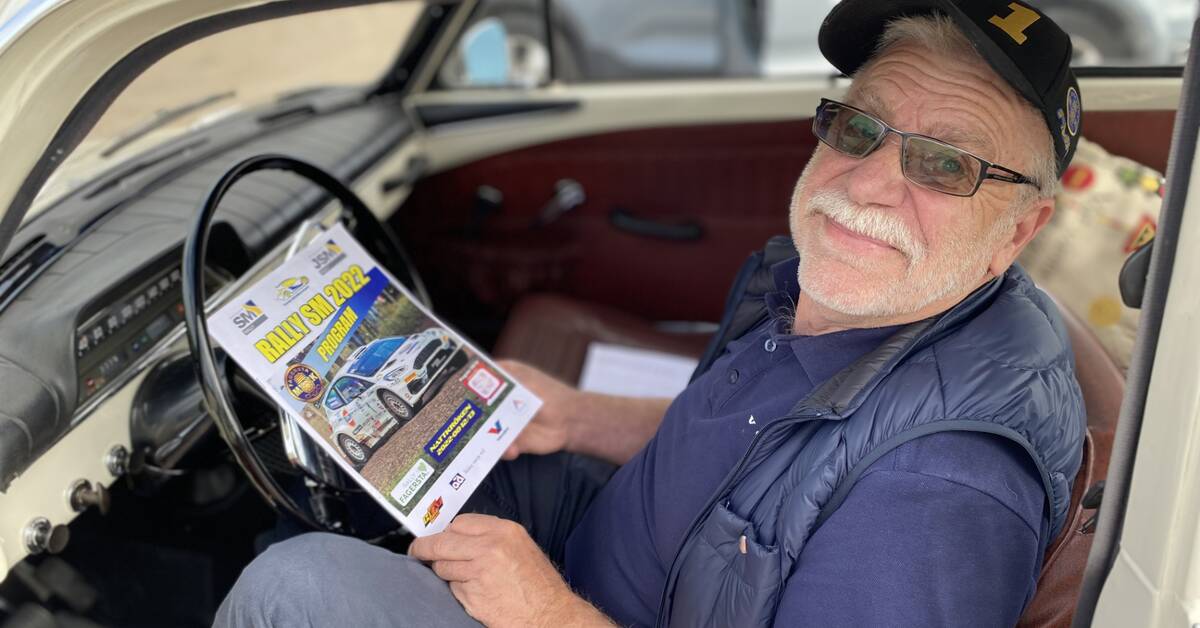 How many goblins do you have to help?

- The goblins we have on our list of functionaries broke 200 the other day, I think someone shouted 203 and I am so happy and grateful for every person who wants to join.

Part of the Rally Championship

Nattkröken has previously been an annual national rally in Fagersta, but this time the competition is also the fourth part of the Rally Championship.

In total, the participants drive approximately 35 miles, with an initial shorter distance on Friday and a longer, intensive one on Saturday.

- Everything ends with a real smoker, which gives extra SM points.

Then we have a winner, whom we celebrate in the square at 4:30 p.m.

Are there any home runs?

- We have Martin Lundqvist who became Swedish champion in 2017, Lågen is known to many locally and Mikael Wisti is hard to forget.

We have at least three, four local hopes for sure.

In the clip, we ask "Rullarn" why it has been fifty years since the last Rally Championship in Fagersta and how he got his nickname.