The Constitutional Council, seized by more than 120 deputies and senators from the left, validated with reservations on Friday the two texts of laws on purchasing power, framing in particular in terms… 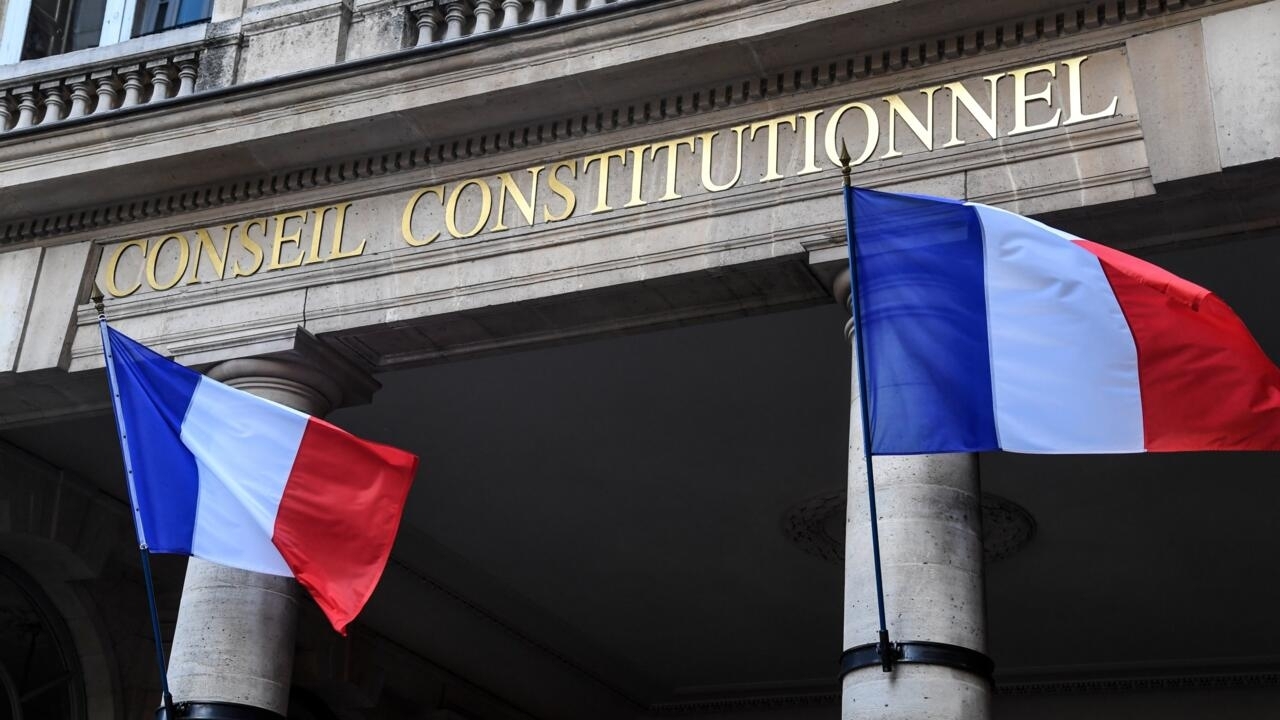 With these two decisions rendered on Friday, the Elders also validated with "reservations of interpretation" the abolition of the audiovisual license fee.

Regarding the draft law on emergency measures for the protection of purchasing power, the Elders expressed "unpublished" reservations on the commissioning of an LNG terminal off Le Havre and on the increase in the ceiling of greenhouse gas emissions from certain facilities producing electricity from fossil fuels.

For the Constitutional Council, these provisions are "likely to harm the environment".

The Sages add that "the preservation of the environment must be sought in the same way as the other fundamental interests of the nation", a "reservation of interpretation formulated in new terms", they specify in a press release.

Regarding the revival of power plants using fossil fuels, the Council has set "an obligation to offset greenhouse gas emissions".

The Rebellious and environmental deputies, at the origin of the appeal, considered that these provisions violated the Charter of the environment of 2004, which is part of the preamble of the Constitution.

Concerning the amending finance bill, the second part of the purchasing power bill, the Constitutional Council, seized by the Nupes intergroup and the socialist senators, ruled that the abolition of the audiovisual license fee was constitutional.

However, he stressed that this deletion was "likely to affect the guarantee of the resources of the public audiovisual sector, which constitutes an element of its independence".

The Elders therefore enjoined the government to "fix the amount of these revenues so that the companies and the public audiovisual establishment are able to carry out the public service missions".

And to warn that the Constitutional Council "will be the judge of compliance with these requirements".

The deputies of Nupes had judged, in their appeal, that the alternative financing mechanism proposed (allocation of part of the VAT) "does not make it possible to ensure the security of the financing of audiovisual establishments".

On the other hand, the appeals on the monetization of the RTT and the ceiling of the Arenh (regulated access to historical nuclear electricity) were rejected.

Prime Minister Elisabeth Borne welcomed the validation of these measures which "will be quickly implemented", assuring on Twitter that "against rising prices, the State is acting".

“The French will be able to quickly benefit from the support measures they need”, for her part affirmed the president of the National Assembly Yaël Braun-Pivet (Renaissance, ex-LREM).

After a first part of measures in favor of purchasing power including 20 billion euros of expenditure, the Parliament adopted at the beginning of August the rectified budget for 2022 (PLFR) which opens 44 billion euros of appropriations.