Ministry of Internal Affairs: in the Kherson region issued driver's licenses and numbers of the Russian sample

In Kherson and the Kherson region, residents were issued the first driver's licenses and license plates of the Russian type.&nbsp; 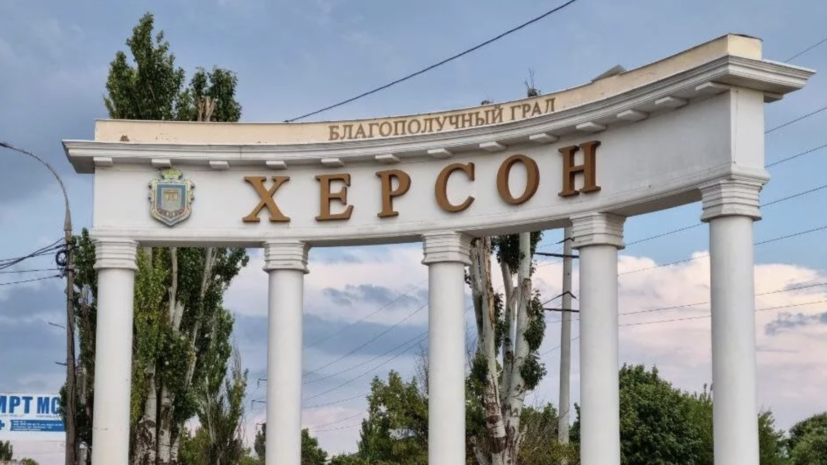 On August 12, the inhabitants of the region were issued license plates of the established form with the new regional code 184, according to a report by MVD Media.

Also, the first visitors were presented with souvenirs with the symbols of the traffic police of Russia.

On August 6, the interdistrict registration and examination department of the traffic police began its work in Kherson.

Earlier it was reported that the registration and examination centers of the State Traffic Inspectorate started operating in the territories of Kherson and Zaporozhye regions.