In the LPR, they proposed to open an exposition of Donbass in the former pavilion "Ukraine" at VDNKh

Chairman of the Board of Directors of the Marshal group of companies Sergey Gorokhov (Lugansk city) turned to Moscow Mayor Sergey Sobyanin with a request to organize an exposition dedicated to the industry of Donbass on the basis of the former Ukraine pavilion at VDNKh. A copy of the appeal is at the disposal of RT. 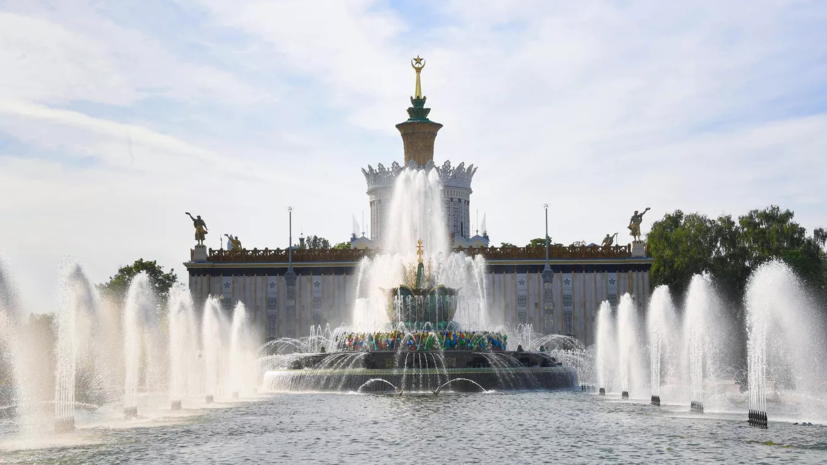 Gorokhov recalled that the first batch of products of the Marshal Lugansk Pipe Fittings Plant, released after the liberation of the LPR, was marked with the “Thank you, Russia” sign.

According to him, this is a declaration of readiness to "actively engage" in the implementation of tasks to strengthen the industrial potential, import substitution, increase competitiveness and progressive development of the economy.

Other Donbas enterprises join the initiated action, he said.

“We ask you to consider the possibility of creating an exposition “Industry of Donbass” on the basis of the former pavilion “Ukraine” of VDNH, where samples of products marked with the sign “Thank you, Russia” in honor of the liberation of the LPR, and later the DPR, could be donated,” the statement reads. the text of the appeal.

This will make it possible to demonstrate the huge potential of Donbass, show the gratitude of the inhabitants of the republics, and preserve the contribution of Russia in history, the RT interlocutor emphasized.

He added that at the moment the appeal was redirected for consideration to the Committee on Tourism of the city of Moscow.

Earlier, Gorokhov proposed introducing a tax deduction for private companies for investing in the economy of Donbass.