Highest fire risk on the scale

The ground is extremely dry and temperatures of up to 30 degrees are expected in the coming days. The fire risk is as high as it can be, especially in Valdemarsvik, Kinda and Åtvidaberg, according to the rescue service. 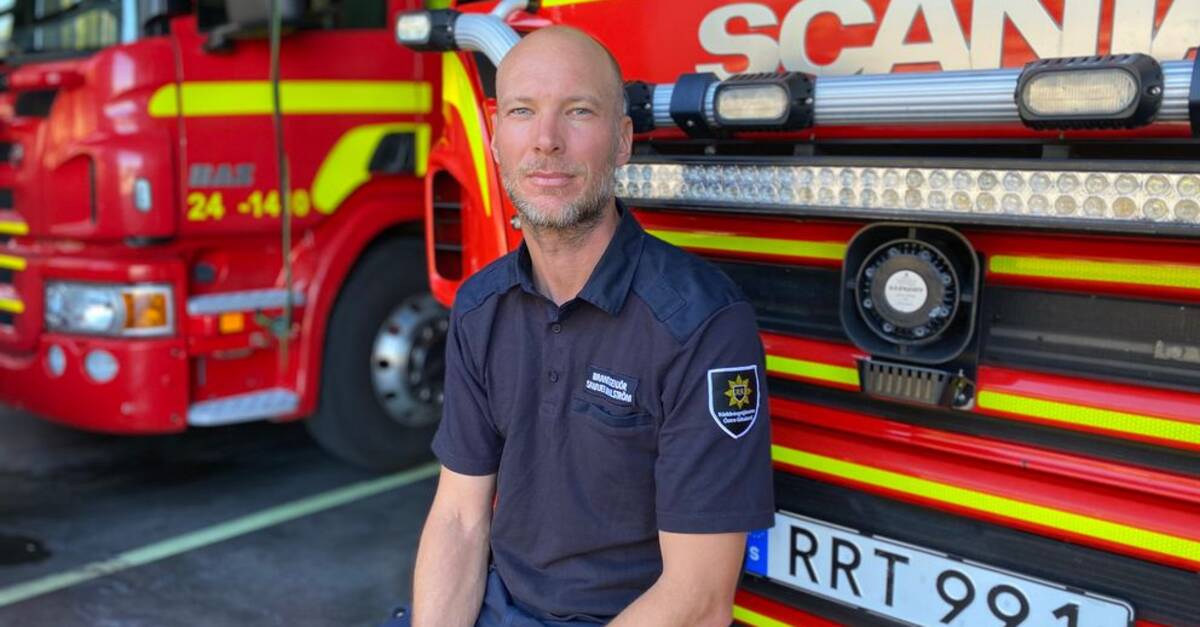 The emergency services are preparing by having extra resources available for the coming days with continued high temperatures.

In recent weeks, there have been several fires out in the open.

Spread with the wind

Last Wednesday there was a fire at Flisö, just north of Harstena in Valdemarsvik municipality.

Due to strong winds, the fire spread quickly and several units worked on site to fight the fire.

In Sweden, there are a total of six fire helicopters and two scooping aircraft, and these are the responsibility of the Swedish Public Safety and Emergency Agency, MSB, to distribute based on priority.

Hear Samuel Dagström, at the Östra Götaland Rescue Service, talk about the current drought and fire risk in the clip above.