Finland and Estonia may create a joint missile defense system 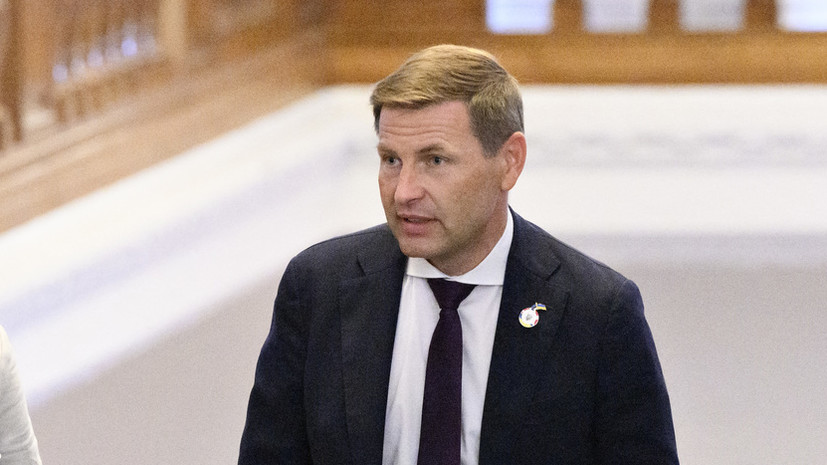 He said this in an interview with the Finnish edition of Iltalehti.

“We need to unify our coastal defenses.

The range of Estonian and Finnish missiles exceeds the width of the Gulf of Finland.

This means that we combine our missile defense and share all the information with each other, ”he said.

According to him, this prospect will become possible if Finland becomes a member of NATO.