The head of European diplomacy, Josep Borrell, supported the call of UN Secretary General António Guterres for the demilitarization of the zone around the Zaporozhye nuclear power plant. 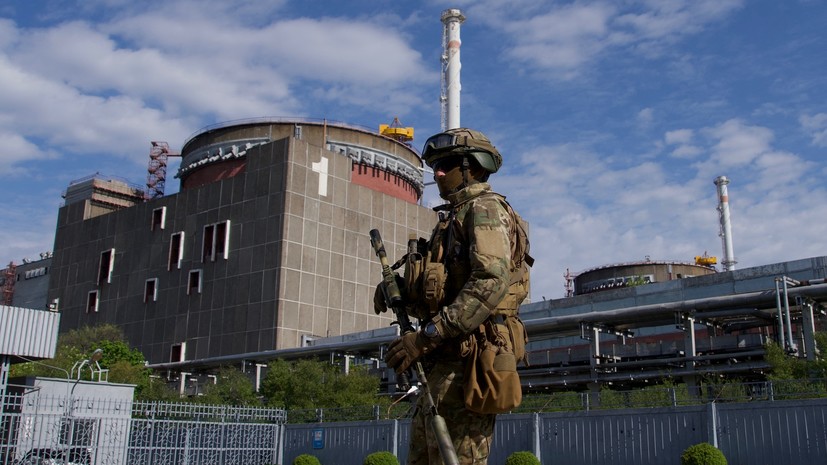 “The facility in Zaporozhye should not be used as part of any military operation.

I support the call for the demilitarization of the zone, starting with the complete withdrawal of Russian troops, and call on the IAEA to pay a visit,” he tweeted.

According to the military-civilian administration of the region, on the night of August 11, the Armed Forces of Ukraine tried to shell the territory of the ZNPP and Energodar from MLRS, heavy artillery, and also with the help of attack drones.

Vladimir Rogov, a member of the main council of the administration of the Zaporozhye region, announced the threat of stopping the reactor of the Zaporizhzhya nuclear power plant due to shelling by the Armed Forces of Ukraine.

Later, UN Secretary-General António Guterres called for a security perimeter around the ZNPP.