According to court documents made public on Friday by the American justice, the FBI agents who searched the residence of the former president in Mar-a-Lago seized documents “top… 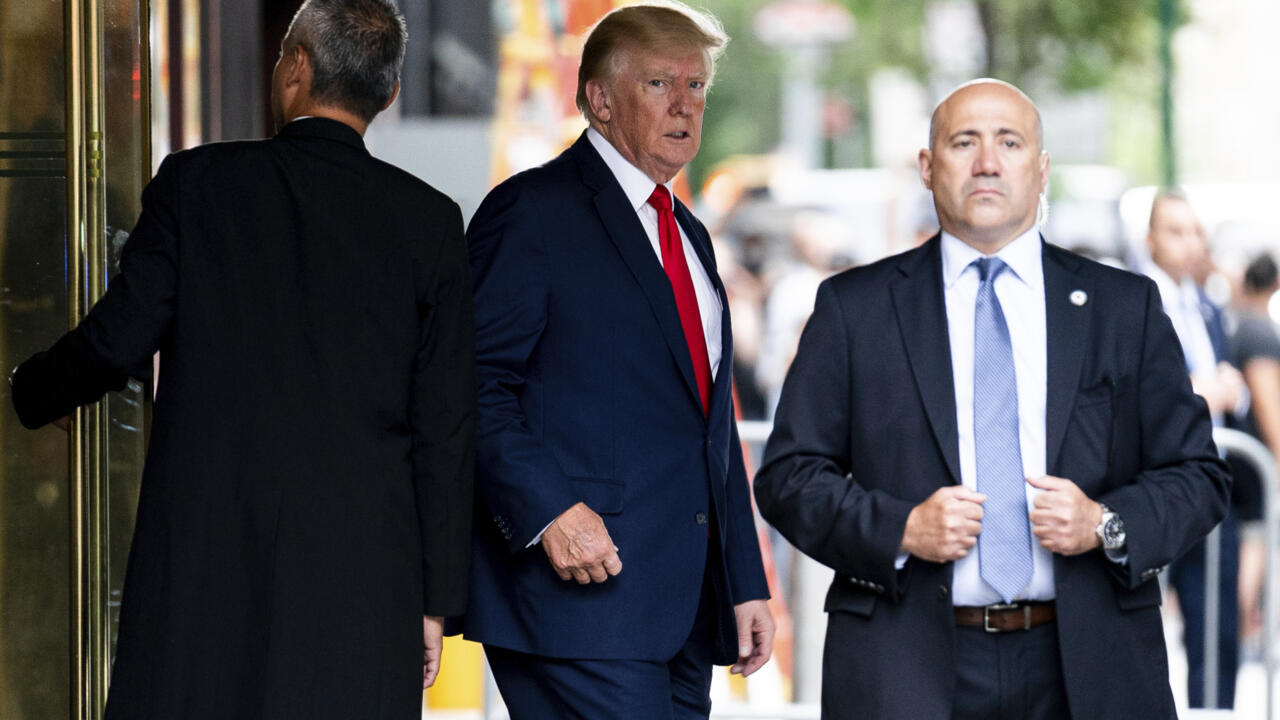 Donald Trump assured in a press release on Friday that the documents recovered by the police had all been declassified.

According to court documents made public on Friday by the American justice system, the FBI agents who searched the residence of the former president in Mar-a-Lago seized "top secret" documents, in possible violation of the law on the spying.

Faced with attacks from the Republican camp against the search conducted by the FBI at Mar-a-Lago,

Thursday during a rare television intervention that the warrant used during this search would be made public.

Not only will I not oppose the publication of the documents (...) but I will go further by ENCOURAGING their immediate publication

", had then written Donald Trump who had nevertheless refrained from making public the copy of the mandate that he had received.

This Friday, a Florida judge released not only that warrant, but also a lengthy inventory of documents seized by FBI agents from

In all, around twenty boxes containing documents, some of which are classified, photo albums as well as the handwritten letter by which Donald Trump had granted his presidential pardon to his former partner Roger Stone.

In this list is also mentioned a set of documents concerning the "President of France", without further details.

The former tenant of the White House assured in a press release on Friday that the documents recovered by the police had all been declassified.

The list of documents seized by the FBI during the search of the residence of Donald Trump.

The law obliges the American presidents to transmit all their e-mails, letters and other working documents to the American National Archives.

However, Donald Trump had taken, when he left the White House in January 2021, fifteen boxes of documents, which agents from the Archives had to recover in January, already at Mar-a-Lago.

Monday's search was the first ever to target a former US president.

Outraged, Donald Trump told Truth Social on Monday that his lawyers were cooperating "

" with the authorities when "

suddenly and without warning, Mar-a-Lago was raided, at 6:30 a.m., by a VERY large number of agents

In particular, he complained that FBI agents "

searched the closets of First Lady

On Wednesday, he even suggested that

the federal police may have "

against him during this operation.

After the search, the Republican tenors had united with their former president, who retains a strong hold on the conservative party and plans to be a presidential candidate again in 2024. Republican sympathizers, although known for their support for the forces of the order, castigated the intervention of the FBI, so much so that an association of agents denounced calls "

unacceptable (...) to violence against the police

The Minister of Justice also reported "

" against his ministry and federal police officers.

On Thursday, a gunman who had tried to enter an FBI office in Ohio (northern United States)

was killed by the forces of the