"Kommersant": the founder of "Volga-Dnepr" Isaikin decided to withdraw from the shareholders of the company

The founder and main owner of the Volga-Dnepr group of companies, Alexei Isaikin, decided to withdraw from the beneficiaries of all its Russian and foreign structures, and also transfer control to management. The Kommersant newspaper writes about this. 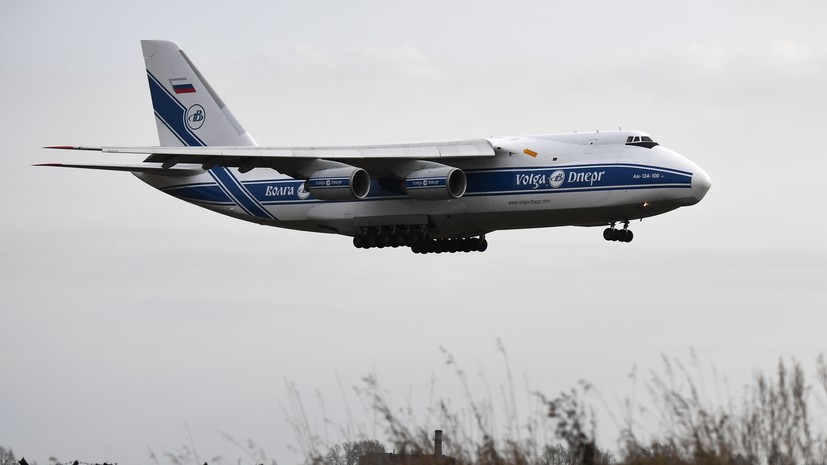 According to the sources of the publication, Isaikin, against whom Britain imposed sanctions, decided to “completely break ties” with Volga-Dnepr.

It is noted that a representative of the Volga-Dnepr group of companies confirmed that Isaikin decided to withdraw from the company's shareholders and transfer control to management.

Sources of the newspaper believe that such a decision will open "ways to save part of the fleet abroad."

Earlier it was reported that the head of the board of directors of the Volga-Dnepr group, Alexei Isaikin, fell under British sanctions.

RBC, citing sources, wrote that Volga-Dnepr plans to lay off almost all the remaining pilots of the subsidiary cargo airlines AirBridgeCargo and Atran, who flew on Boeing aircraft - more than 200 employees.