Valstugebet: Great dissatisfaction with the division of seats

A fight has flared up as a result of the polling booths being moved to the Travel Centre. The Rural Party, which stands at the back of the train station, is strongly critical of the location. - It is deplorable, says Claes Littorin, chairman of the Rural Party in Uppsala. 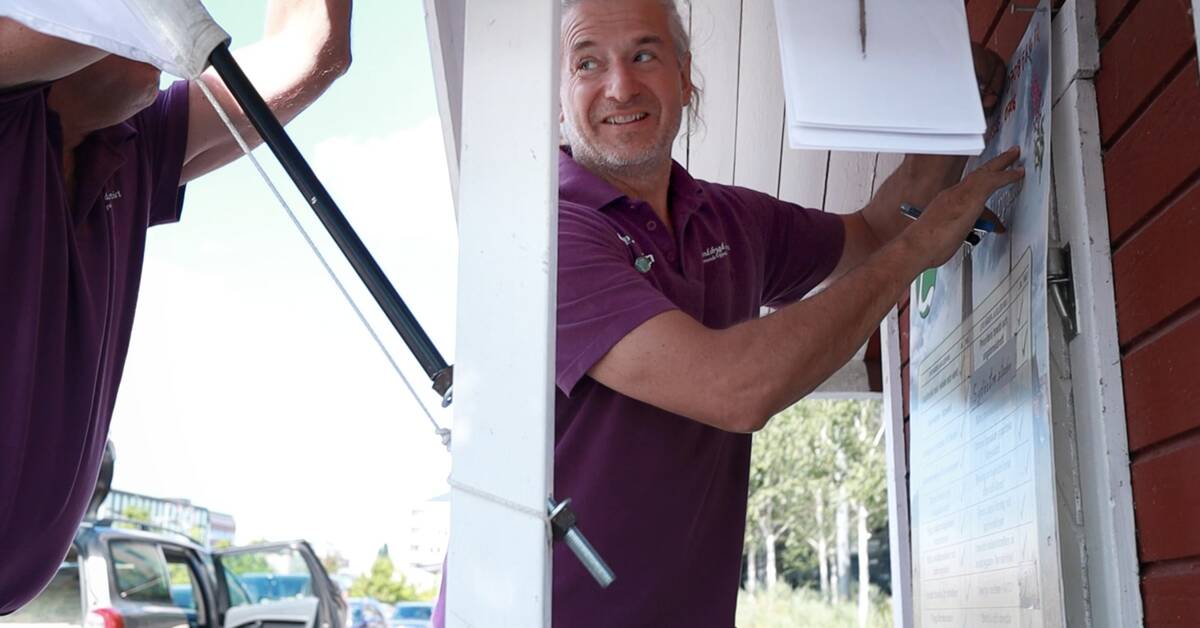 At the front of the Travel Center are the polling booths from the nine parties that sit in the municipal council.

On the back, the Landsbygdspartiet, Civic Assembly and the Development Party Democrats will stand.

The split has not been well received by everyone.

- I guess they don't want us non-established parties away from them, says Claes Littorin.

- This place is much worse than on the other side, those who want to go to the polling booths don't even know we are here.

Of course, everyone should be in the same place.

At the last election, the party stood among the others on Stora torget, but this year construction work forced the parties to look for a new place for their cottages.

The choice fell on the last one and in March permission came from the police that nine cabins may be put up at the front and four at the back.

Then the municipal board's working committee decided that the distribution would take place based on the latest election results - which in practice meant that the nine parties that have mandates in the municipal council would get the seats at the front.

- We had to draw the line somewhere, and it's a reasonable line - that's what you do, for example, on party days in Almedalen, says Mohamad Hassan (L), municipal councilor and first vice chairman of the committee.

In the clip, you will find out more about the election booth dispute.