United States: the Minister of Justice "personally approved" the search at Trump's house 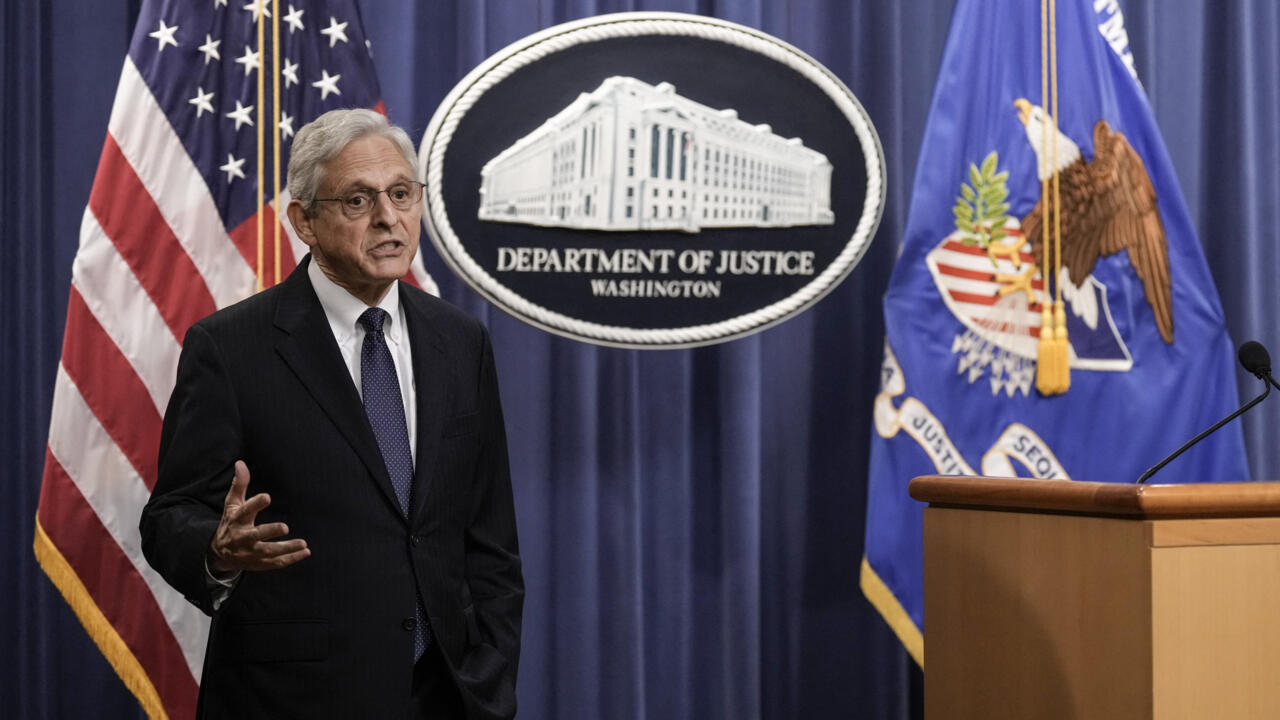 Justice Minister Merrick Garland said on Thursday August 11 that he had "personally approved" the FBI's spectacular search of former President Donald Trump's home in Florida, and condemned the "unfounded attacks" against his department and the federal police after this raid which angered Republicans.

During an exceptional press conference, Merrick Garland did not reveal anything about the reasons and the results of this operation but he - unusually - announced that he had requested that the warrant which allowed the search be made public.

“I personally approved the decision to seek a search warrant for this case,” he said in a short and rare television intervention.

“The department does not take this kind of decision lightly,” he added, adding that it had been approved by a federal judge.

Stressing that "ethical obligations" prevented him from detailing the reasons for the raid, Merrick Garland said he asked a Florida judge to lift the confidentiality of the warrant, Donald Trump having publicly confirmed the search and in view of "the interest important public in this matter".

The former president has until Friday to contest this request.

Republican sympathizers, though known to usually show their support for law enforcement, have criticized the FBI in a virulent way following the raid.

This prompted the Association of FBI Agents to qualify "calls for violence against the police" as "unacceptable".

“Recent threats contribute to an atmosphere in which some accept, or will accept, violence against law enforcement as appropriate. It is not. This is not a partisan or political issue. “, reacted in a press release Brian O’Hare, the president of the association.

This unprecedented search by the FBI of a former president of the United States took place on Monday August 8 in the luxury residence of Donald Trump in Mar-a-Lago, Florida.

Outraged, the 45th American president wrote on his social network Truth Social on Thursday that his lawyers were cooperating "fully" with the authorities when "suddenly and without warning, Mar-a-Lago was raided at 6:30 a.m. morning, by a VERY large number of officers".

He also complained that officers "searched the First Lady's closets and searched through her clothes and personal effects", leaving them in "a relative mess".

The day before, he had suggested that the FBI may have "placed" evidence against him during this operation.

Is it linked to the investigation into his responsibility in the assault on the Capitol?

Does it rather concern the suspicions of financial fraud of which the Trump Organization is the subject in New York?

The Ministry of Justice was under political and media pressure this week to provide some answers.

The Republican tenors have united with their former president, who did not recognize his defeat in 2020 and plans to run again in 2024.

Former Vice President Mike Pence, himself a possible rival to Donald Trump in two years, expressed his "deep concern" after the FBI raid.

The Republican billionaire was also subjected to a hearing under oath, Wednesday, in the office of the Attorney General of New York.

But he invoked for four hours more than 440 times his right not to answer questions, under the 5th Amendment of the American Constitution, according to American media.

New York State's highest magistrate, Letitia James, has been investigating since 2019 on suspicion of financial and tax fraud within the Trump Organization family group.

According to one of Mr. Trump's lawyers, Ron Fischetti, quoted by NBC television, the only response his client made was to give his name.