Ukraine's foreign minister: Will not stop until Crimea is recaptured

Ukraine will not stop fighting until it regains full territorial integrity. This is what Ukrainian Foreign Minister Dmytro Kuleba says in an exclusive interview with SVT Agenda. - And that of course includes Crimea, he says. 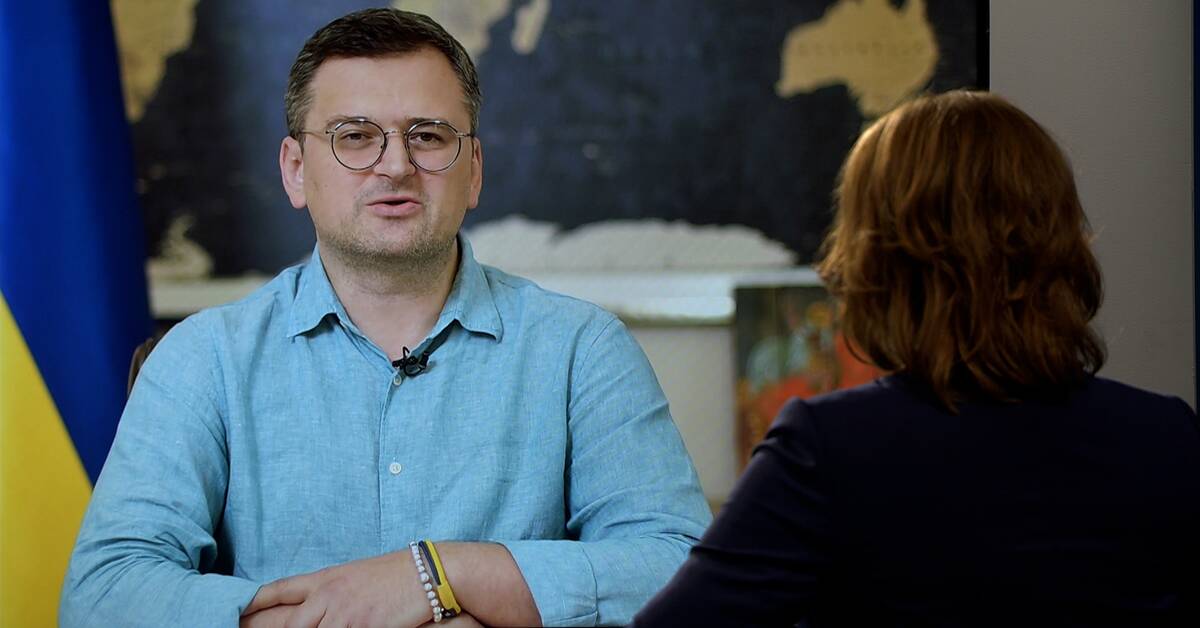 In the interview, Dmytro Kuleba is also asked if Ukraine is behind Tuesday's explosions at a Russian airbase on the Crimean Peninsula, which according to the Ukrainian Air Force destroyed nine Russian fighter jets.

It is information that he, as an official, cannot confirm, Kuleba replies.

- I can only say that the air base was used extensively by Russia to bomb peaceful Ukrainian cities, he says.

You can see the entire interview in SVT Agenda on Sunday from 9.15 pm.