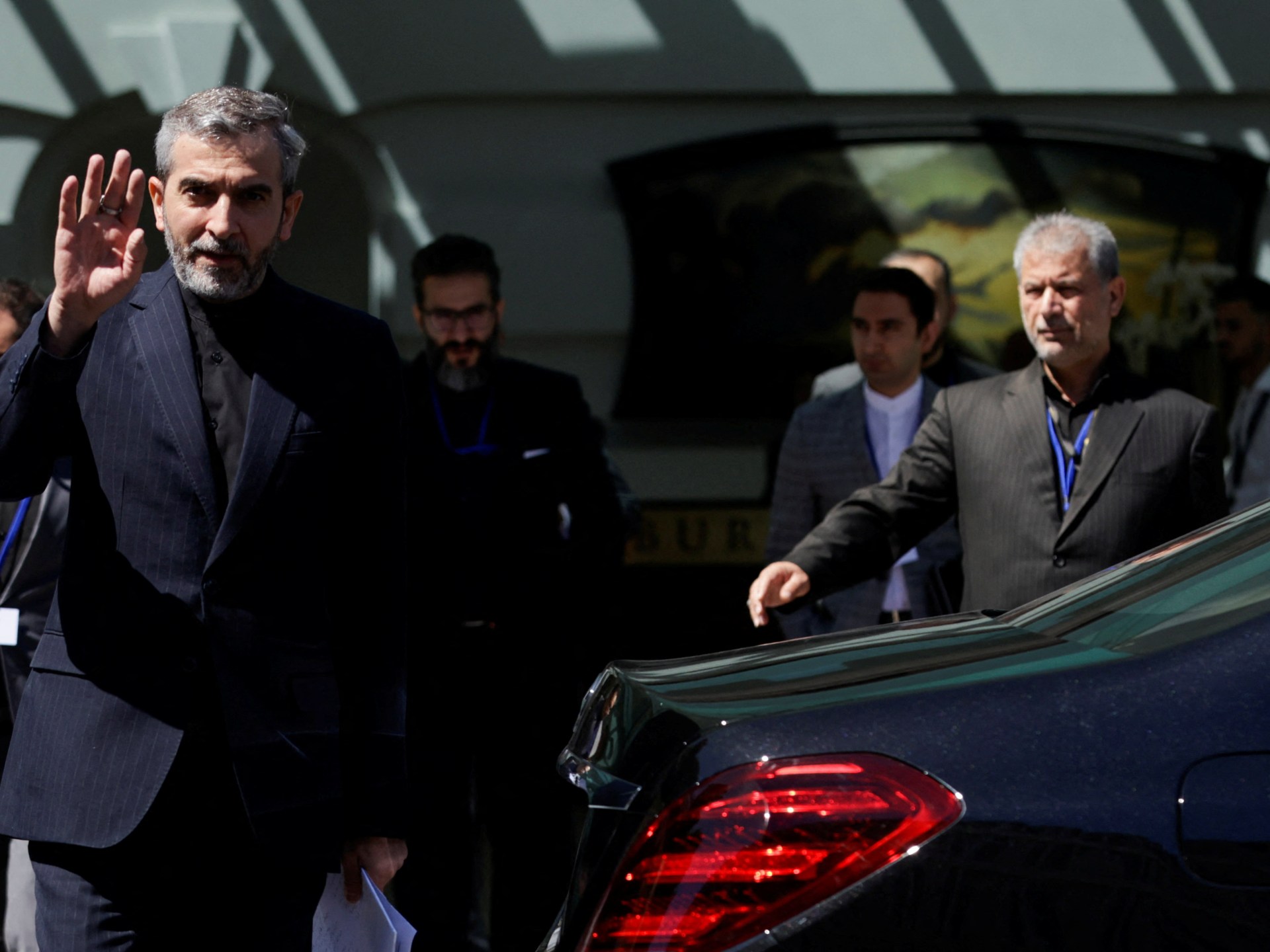 The Wall Street Journal revealed that the European proposal included making major concessions to Iran aimed at ending the IAEA investigation, while Iranian officials continue to study the final EU text to revive the nuclear deal.

And the Wall Street Journal reported - today, Thursday - that the European Union proposed to make major concessions to Iran in order to revive the nuclear agreement.

According to the newspaper, the proposal submitted by the European Union indicates that Iran is expected to answer the International Atomic Energy Agency's questions "with a view to clarifying them," and adds that if Tehran cooperates, the other parties in the talks will urge the agency to close the investigation.

An EU spokesman has previously said that the text submitted after recent talks in Vienna is in keeping with the usual confidentiality in such diplomatic processes.

And the Iranian "Noor News" website reported yesterday, Wednesday, that Tehran had begun at the level of experts to study ideas put forward by the European Coordinator for the nuclear file negotiations in Vienna, and the local "IRNA" agency quoted an official at the Iranian Foreign Ministry that the final EU text to revive the nuclear agreement needs to be reviewed. "Full review".

The Iranian official confirmed that relative progress has been made on the remaining issues in this round of talks, which began last Thursday after a 5-month hiatus, but that "discussions will continue."

Iranian Foreign Minister Amir Abdollahian made it clear, during a call with his Turkish counterpart, Mevlut Cavusoglu, yesterday, Wednesday, that he hopes Washington will provide a ground for reaching a final agreement by providing a realistic vision.

Abdullahian added that his country conveyed messages to the Americans through the European side in the recent nuclear negotiations in Vienna, without clarifying what those messages were.