The Telegraph: Ukrainian crisis and rising fuel prices are destroying the UK economy

The Telegraph columnist Ben Wright said that the UK economy is collapsing amid the Ukrainian crisis, rising fuel and commodity prices and an aging population. 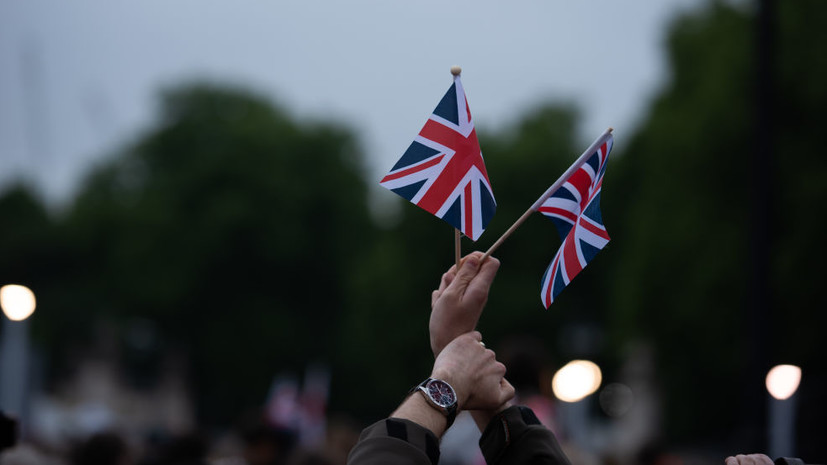 In his article, he stated that in modern Britain "nothing works", "everything is expensive" and "everyone is too busy arguing about the causes of trouble" rather than finding a way out of the current situation.

The observer also said that the British are watching with concern as the projected marginal price of electricity for the average household is constantly rising.

The author cited the conflict in Ukraine, high inflation, the disruption of supply chains, the retreat of globalization and the problem of an aging population among the reasons why the UK is in a difficult economic situation.

Earlier, Bloomberg wrote that the UK authorities are preparing an emergency power supply plan in the kingdom in the event of a “worst-case scenario” for the coming winter, including the possibility of rationing the supply of electricity to consumers.