Cuban President Miguel Diaz-Canel said that a major fire that occurred on August 5 at an oil storage facility in the province of Matanzas has been extinguished. 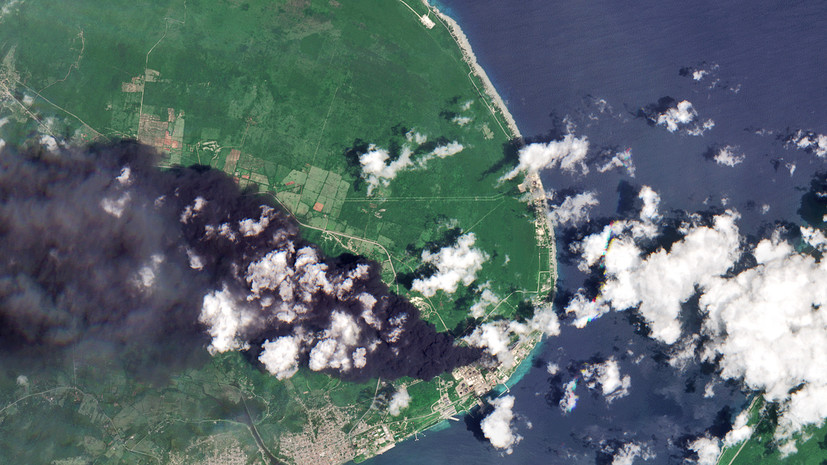 “Heart wishes from Matanzas, where we confirm the end of the fire in the industrial zone,” TASS quoted him as saying.

Earlier, the official representative of the Russian Ministry of Foreign Affairs, Maria Zakharova, said that the Russian side, in these difficult days for Cuba, expresses the most sincere words of support to Cuban friends.

On August 7, it was reported that one person died as a result of a fire at an oil storage base in Cuba.

It was also said about more than 120 victims.