The administrators of the Project Scanner Telegram channel accused of fraud are being held in the capital's pre-trial detention center No. 7. This was reported to RT in the PMC of Moscow. 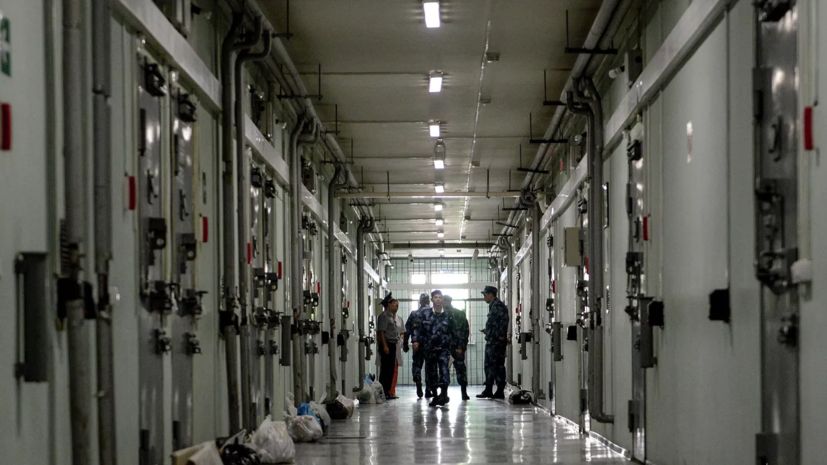 “They have different conditions.

Aleksey Slobodenyuk is kept in an overcrowded cell, where there are 15 people for 12 sleeping people, Vladislav Malushenko in a six-bed cell for ten people, four are forced to sleep on the floor, ”said a member of the commission who visited the pre-trial detention center.

At the same time, he noted that only the third person arrested in this case, Evgeny Moskvin, ended up in a non-overcrowded cell - eight.

“This chamber has been recently refurbished and even smells of paint.

Moskvin’s neighbor turned out to be the deputy of the Krasnoselsky district of Moscow, Ilya Yashin *, ”the interlocutor of RT specified.

According to the representative of the PMC, those arrested said they pleaded guilty.

“They themselves do not complain about the conditions in the pre-trial detention center, Slobodenyuk even managed to attend a service in the prison church,” the human rights activist noted, but pointed out that during the check, other prisoners received complaints that mandatory daily walks were carried out only a couple of times a day. week.

Earlier, the Basmanny Court of Moscow, as part of a criminal case under the article “Fraud”, arrested Vladislav Malushenko, Alexei Slobodenyuk and Evgeny Moskvin until September 25.

According to the UK, they are accused of embezzlement of funds.

The head of the Board of Trustees of the Patriot media holding, Yevgeny Prigozhin, where the suspects worked simultaneously with the administration of the Project Scanner channel, said that the detentions did not concern the activities of the media group.

* Included in the register of individuals acting as a foreign agent by decision of the Russian Ministry of Justice dated July 22, 2022.