The governor of the US state of New Hampshire, Christopher Sununu, criticized the verdict of the jury, which found Ukrainian Volodymyr Zhukovsky not guilty in a fatal car accident in 2019. 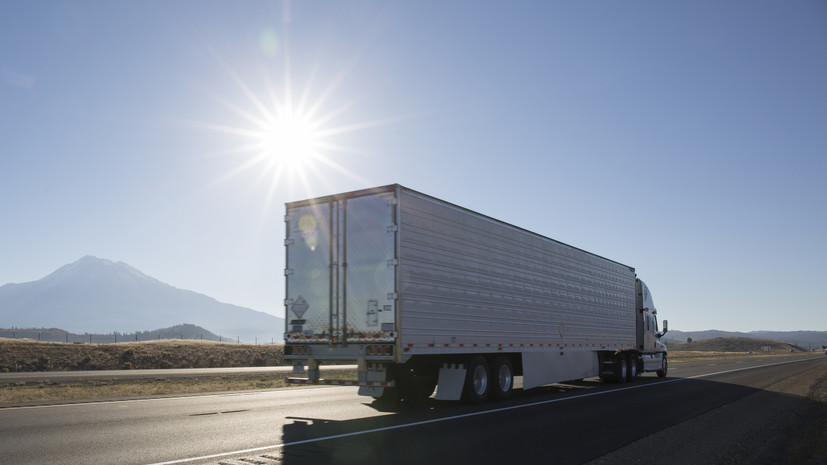 According to the Daily Mail, Zhukovsky, in a state of drug intoxication, crashed into a crowd of bikers, seven of whom died.

The jury acquitted the man.

“I share the shock, outrage and rage that has been expressed over the past three years since the seven members of the Jarheads Motorcycle Club were taken from us,” Sununu tweeted.

In June, it became known that the driver of a car, avoiding a police chase, crashed into a crowd in Brooklyn at full speed.