Vladimir Rogov, a member of the main council of the military-civilian administration of the Zaporozhye region, said that the building of the Ministry of Emergency Situations near the Zaporozhye nuclear power plant was severely damaged due to the shelling of the Armed Forces of Ukraine. 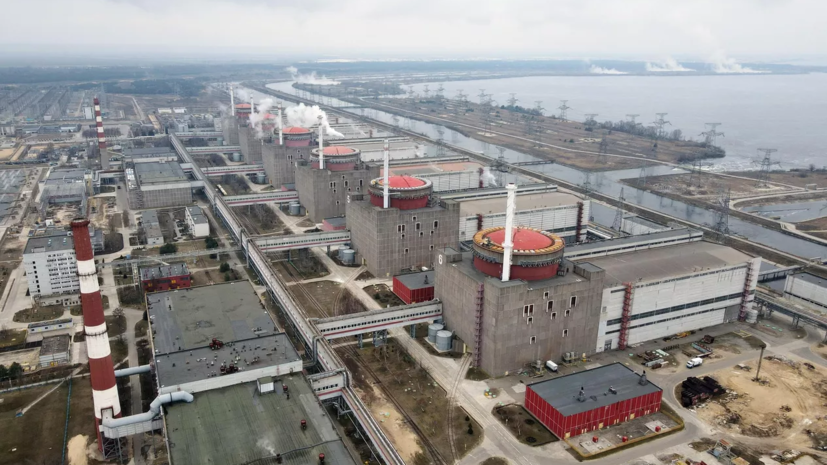 “The building of the Ministry of Emergency Situations received severe damage.

In total, five missiles flew into the area of ​​the unit, ”he wrote in his Telegram.

Earlier, Rogov announced the second shelling of the ZNPP territory by the Armed Forces of Ukraine in a day.

On August 11, Ivan Nechaev, deputy director of the Information and Press Department of the Russian Foreign Ministry, said that Kyiv's shelling of the territory of the Zaporozhye nuclear power plant was an act of nuclear terrorism.