Igor Yushkov, an expert at the Financial University under the Government of Russia and a leading analyst at the National Energy Security Fund, commented in an interview with RT on the statement of German Chancellor Olaf Scholz that Russia should take the Siemens turbine for Nord Stream. 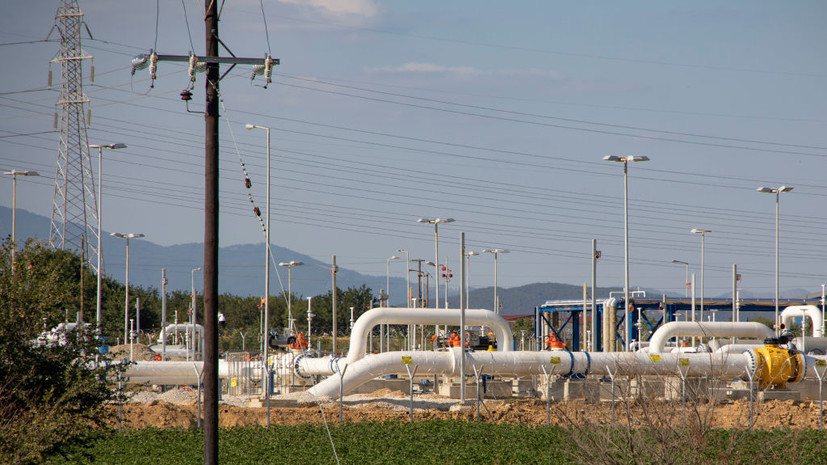 “The problem is that they are not ready to provide written guarantees to Gazprom.

Gazprom requires written guarantees from the EU (one side), Great Britain (because the Siemens subsidiary, which maintains the turbine, is registered there), Canadians must also write that it does not fall under the sanctions regime, ”Yushkov said.

He explained that it is important for the Russian side to be sure that when the turbine is delivered to Nord Stream, there will be no claims against it and Gazprom.

The expert noted that now at least the turbine continues to fall under Canadian sanctions.

“Canada gave an exemption from the sanctions for the next five turbines that will go to her for repairs, but this one, the first one, she sent to Germany and simply said: “I turn a blind eye to where it will go next.”

They constantly say everything orally - this is all allowed, ”concluded the interlocutor of RT.

Earlier, Scholz called on Russia to take the Siemens turbine.

The Russian embassy in Berlin said that the supply of turbines for Nord Stream to Germany did not comply with the terms of the contract.

The diplomatic mission noted that Russia needs official confirmation that this and other turbines that require routine maintenance and repair will not be subject to sanctions from the EU, Canada and the UK.