Sweden announced Thursday that it will extradite a Turkish national convicted of fraud to Ankara, the first such measure since Turkey threatened to freeze Stockholm's bid to join the North Atlantic Treaty Organization (NATO). 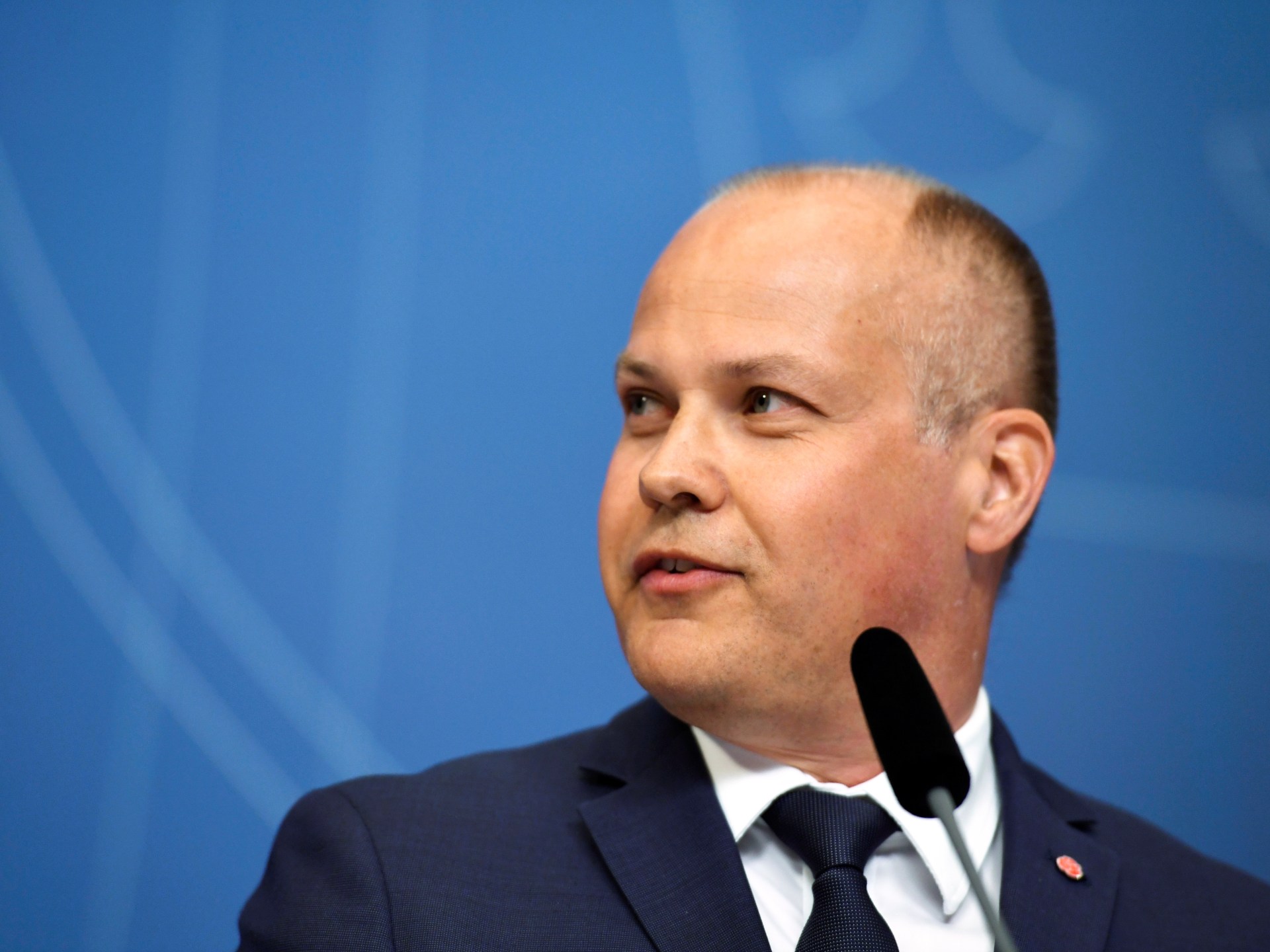 Sweden announced Thursday that it will extradite a Turkish national convicted of fraud to Ankara, the first such measure since Turkey threatened to freeze Stockholm's bid to join the North Atlantic Treaty Organization (NATO).

"This is a routine matter. The person in question is a Turkish citizen and was convicted of fraud in Turkey in 2013 and 2016," Swedish Justice Minister Morgan Johansson told Reuters.

He added that "the Supreme Court considered the case, and concluded that there are no obstacles to extradition."

The Swedish SVT channel said that the wanted Turkish - who converted to Christianity - is of Kurdish origin, and was sentenced to 14 years in prison in Turkey, on charges related to bank card fraud in 2013 and 2016.

Swedish judicial documents show that the wanted person is Okan Calais, 35, and that he requested asylum in Sweden in 2011, but his application was rejected, and then he was granted refugee status in Italy in 2014, but the Swedish authorities stopped him since late 2021.

Calais's name appears on a list published by Turkish media of people whom Ankara demands Stockholm to hand over to its authorities, as it had previously requested since last year, that is, before Sweden submitted an application to join NATO last May.

Turkey, a NATO member, did not use its veto to block Finland and Sweden's bid for membership last June, after weeks of tense negotiations;

Ankara has accused the two countries of harboring what it says are militants from the outlawed Kurdistan Workers Party (PKK).

As part of the deal, Turkey provided a list of people it wanted Sweden to extradite, but has since been frustrated with the lack of progress.

Calais will be the first known case extradited to Turkey since the deal was concluded.

On a related level, US President Joe Biden endorsed - last Tuesday - Finland and Sweden's accession to NATO, considering that they decided to do so to achieve more security and stability in the entire world.