The leader of North Korea, Kim Jong-un, says he has won against the Covid-19, which appeared, according to state media, just three months ago on North Korean soil. For Pyongyang,… 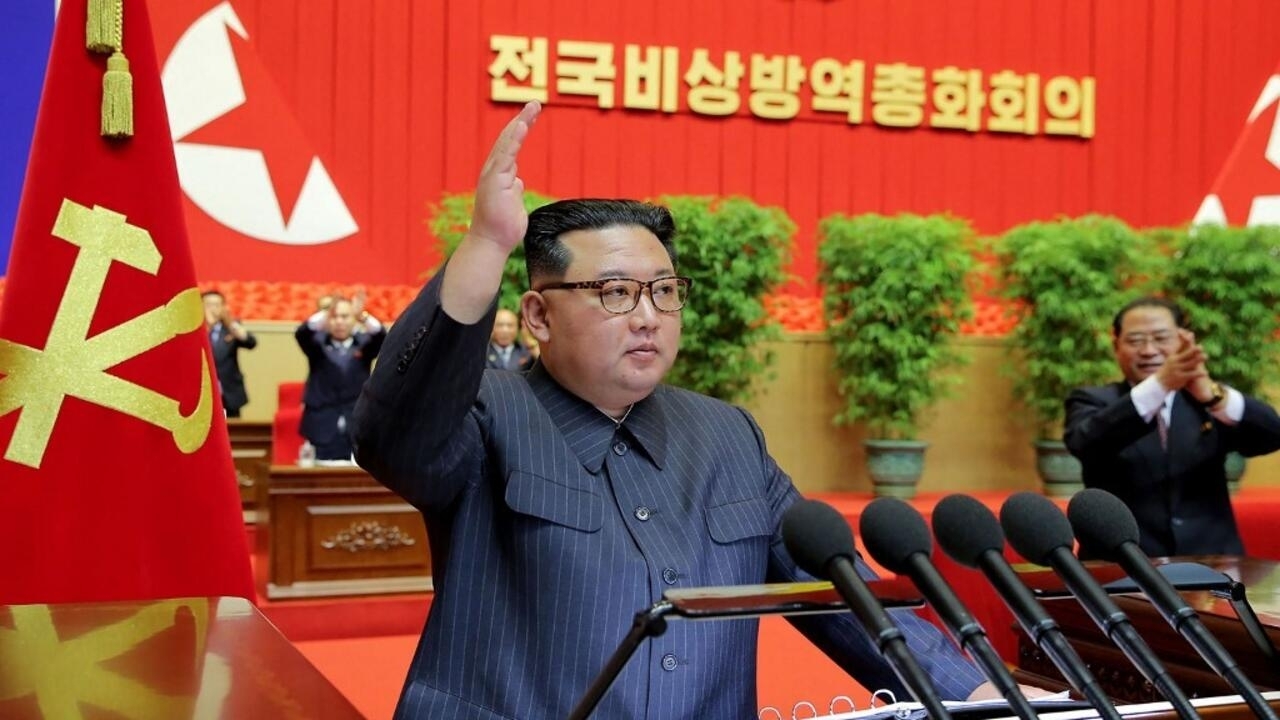 The leader of North Korea, Kim Jong-un, says he has won against the Covid-19, which appeared, according to state media, just three months ago on North Korean soil.

For Pyongyang, no new “

From our correspondent in Seoul

The Covid-19 sows discord between the enemy brothers.

As North Korean leader Kim Jong-un has just announced the victory of the anti-epidemic campaign at a national meeting, his younger sister and deputy department director of the Workers' Party Central Committee, Kim Yo- jong, accuses South Korea of ​​having launched anti-Pyongyang leaflets infected with the coronavirus by balloons towards the North.

A reference to the leaflets sent by groups of North Korean defectors established in the South.

► To read also: Covid: North Korea claims that all patients are "cured"

According to an article published this morning by the North Korean Central News Agency (KCNA), she notably said that the North is ready to respond “

not only by exterminating the virus, but also by eradicating the South Korean authorities.

A violent charge which is part of the war of words constantly revived by the hermit kingdom to strengthen internal unity and, in this case, clear itself of all responsibility in the face of the crisis linked to Covid-19.

Aware that the North could use its repeated accusations as a pretext for new military provocations, Seoul denounced "

" and affirmed to stand firmly ready for "