The decision of the Seimas (Parliament) of Latvia to recognize Russia as a “state supporting terrorism” is yet another manifestation of Russophobia. This was reported in the Russian Foreign Ministry. 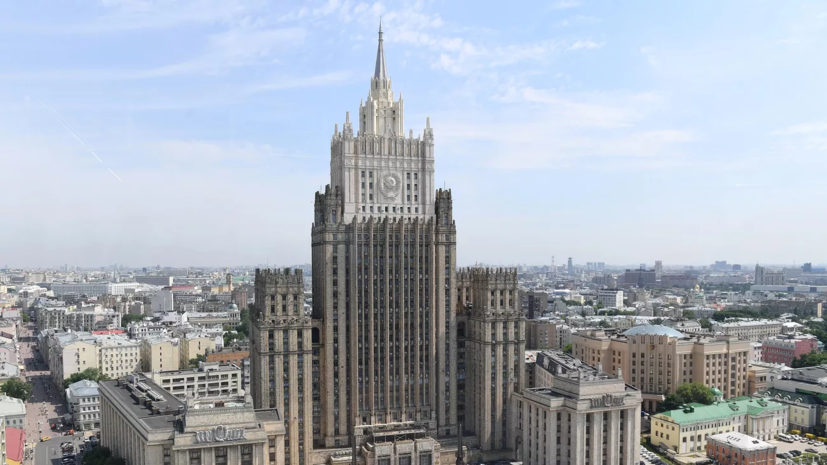 “We are considering the statement of the Latvian Seimas on the “recognition” of the Russian Federation as a “state sponsor of terrorism” with a call to stop issuing tourist visas to Russians as another manifestation of Russophobia, which has long become the “tuning fork” of Latvian foreign policy,” the statement says.

Also, the Russian Foreign Ministry reported that the decision of Riga is contrary to international law.

He also called on EU countries to stop issuing visas to citizens of Russia and Belarus.