Ministry of Foreign Affairs: the decision of the Latvian Seimas on Russia is contrary to international law

The decision of the Latvian Seimas to declare Russia a “terrorism-supporting state” is contrary to international law. This is stated in the message of the Russian Ministry of Foreign Affairs. 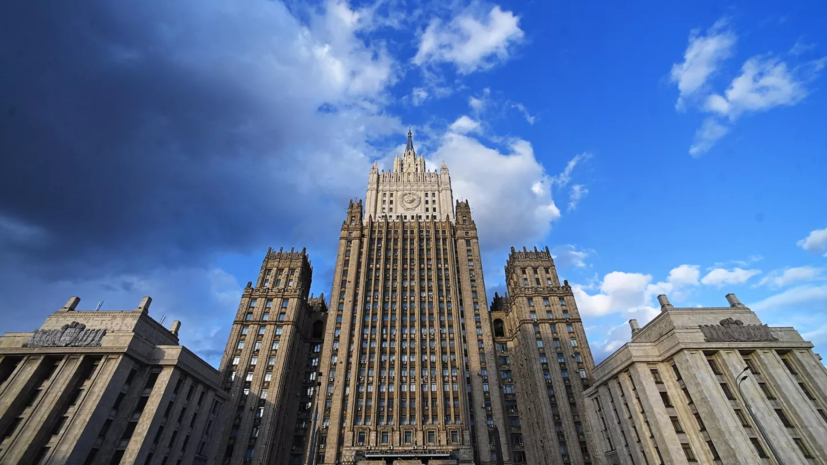 “This step by the highest legislative body of Latvia is in gross contradiction with the current international law,” the Russian Foreign Ministry said.

It is noted that such a decision violates the principle of sovereign equality of states, which is enshrined in the UN Charter.

He also called on EU countries to stop issuing visas to citizens of Russia and Belarus.