Medvedev held a security meeting in the LPR

Deputy Head of the Security Council of Russia Dmitry Medvedev said that during his visit to the LPR he met with the heads of the republics of Donbass, and also held a security meeting. 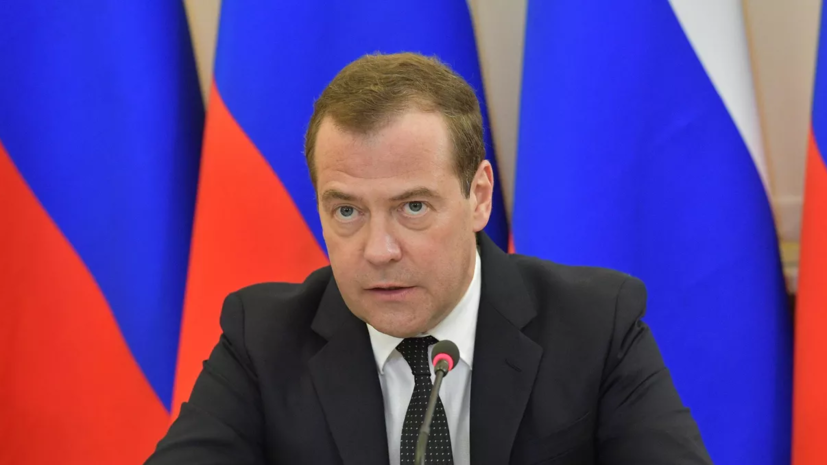 “On Thursday I visited the Lugansk People's Republic, where I met with the heads of the LPR Leonid Pasechnik and the DPR Denis Pushilin.

”, he wrote on Telegram.

Medvedev added that during the meeting, issues of harmonizing the laws of the Donbass republics with those of Russia, as well as restoring the region's infrastructure and social measures to support the local population, were discussed.

In July, Medvedev called the liberation of the Lugansk People's Republic an important event in the course of a special military operation to protect Donbass.