The UN Security Council is holding an emergency meeting today to discuss the situation at Ukraine's Zaporizhia power plant, as kyiv and Moscow accuse each other of having... 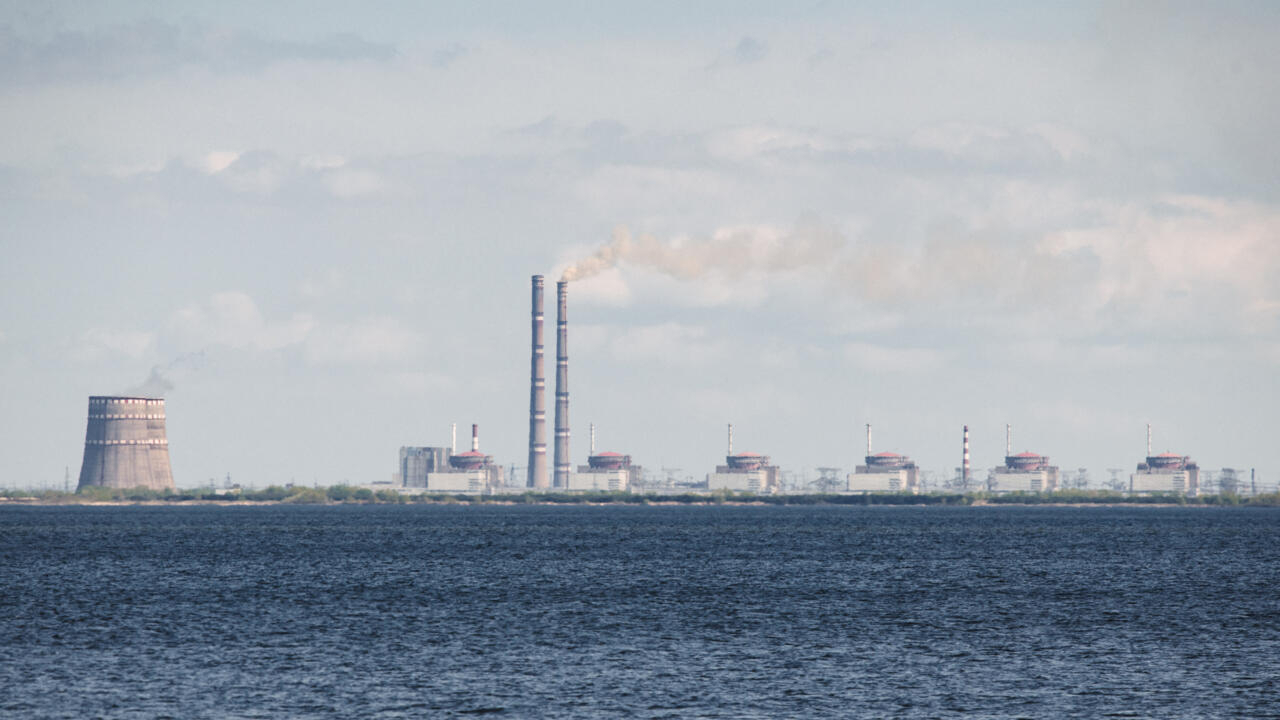 The Ukrainian army said on Wednesday it struck a bridge in the Kherson region, occupied by Russian forces.

She says she has been leading a slow counter-offensive in the south of the country for several weeks, which, according to kyiv, has made it possible to retake dozens of villages from the Russian army.

Tetyana Ogarkova, journalist, head of the international department of the Ukraine Crisis Center, believes that "the Russians are trying to demonstrate that they are very numerous and very strong in the Donbass".

"But they know that the major risk is in the south. If the Ukrainian counter-offensive gains momentum, there are risks for Crimea," she pleads.

The UN Security Council will hold an emergency meeting on Thursday to discuss the situation at Ukraine's Zaporizhia nuclear power plant which kyiv and Moscow accuse each other of bombing, diplomatic sources said on Wednesday. .

The International Atomic Energy Agency (IAEA) said in a statement that its director general, Rafael Grossi, would brief the Security Council "on the nuclear safety and security situation" at the plant, as well as on its "efforts to agree on an IAEA expert mission to the site as soon as possible".

Rafael Grossi described the situation at the complex as "extremely serious".

DG @RafaelMGrossi will brief #UNSC on 11 Aug about nuclear safety and security at #Zaporizhzya NPP: "I welcome this opportunity to inform the Council. It is vital that the IAEA be present at the plant to help reduce danger of a possible nuclear disaster ."