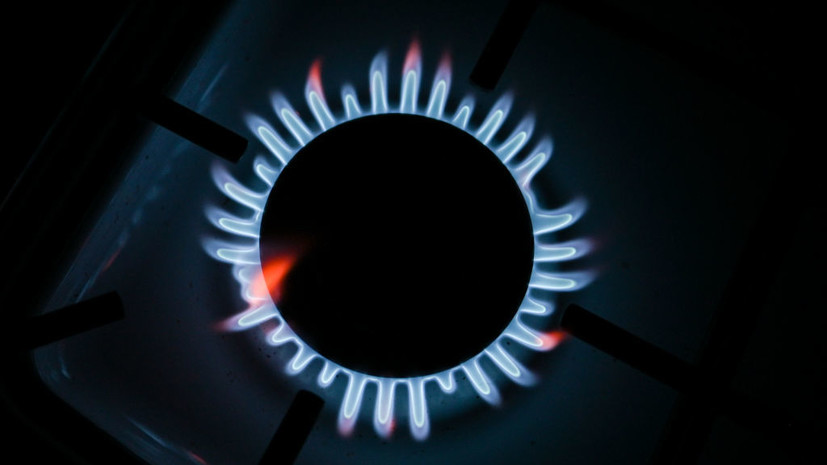 He noted that the organization decided to check whether the Polish government is telling the truth when it assures that there will be enough gas in the country for the winter.

He also noted that if the Polish oil and gas company PGNiG does not conclude new contracts before the heating season, then Poland will be forced to purchase the missing gas on the stock exchange.

Earlier it was reported that Hungary and Poland are the only of the 27 countries of the European Union that voted against a plan to voluntarily reduce gas demand by 15% in the coming months.