Former ambassador: "I think the timing is very well thought out"

The extradition of the Turkish citizen will be singled out as a victory - and the increasingly unpopular Erdogan needs to show such. That's what Turkish experts SVT spoke to say. - He depends on domestic political victories, says Paul T Levin. 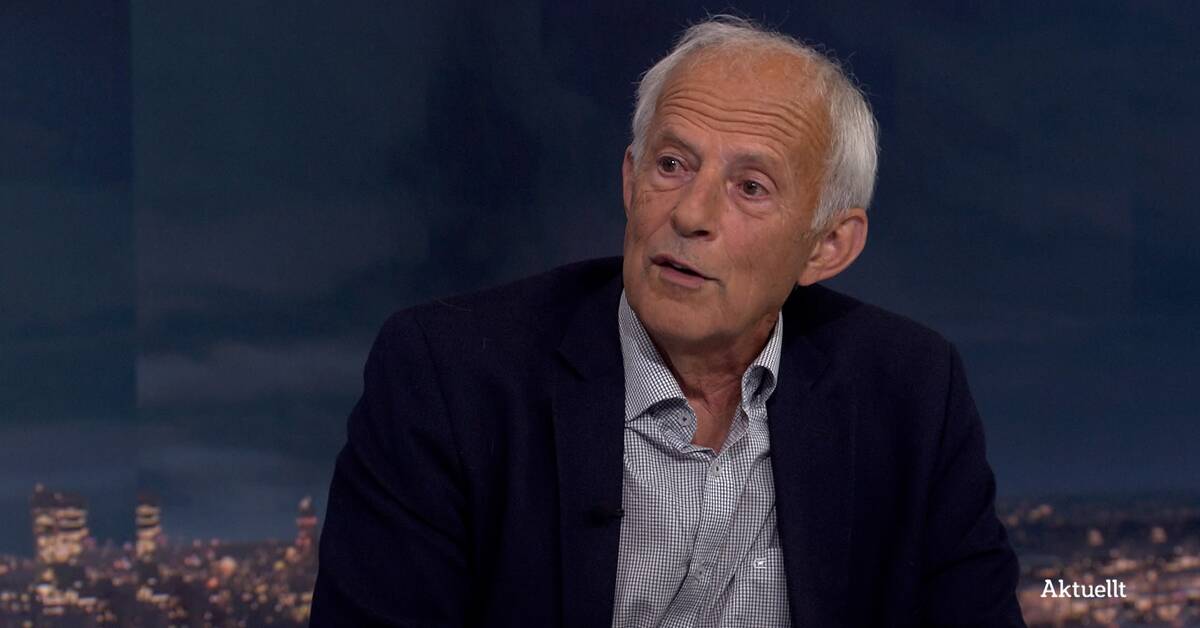 The Turkish-Swedish relations have been in focus since last spring, when it became clear that Sweden intends to join the NATO defense alliance.

Turkey has opposed Swedish membership and has taken the opportunity to make demands on Sweden's government.

In the agreement that was signed, Sweden promises, among other things, to handle Turkish deportation requests quickly and accurately.

Turkey has also sent a list of people it wants extradited, and Thursday's deportation order is the first involving a person on the list.

Talks between the countries await shortly, where the implementation of the agreement is to be discussed.

Sweden's former ambassador to Turkey, Michael Sahlin, does not believe that it is a coincidence that the decision comes right now, even though the Swedish government called it "a routine matter".

- I would think that the timing is very well thought out, he says in Aktuellt.

"Is there a limit"

He emphasizes that it will be a balancing act for Magdalena Andersson's government.

- There will be negotiations on how we will implement this in a way that Turkey can accept, but which must also be politically viable for Sweden.

It is a Swedish election campaign and there is a limit to how big concessions can be made on such sensitive issues.

There are two options for Turkey regarding the extradition.

They could express dissatisfaction with the Swedish government, since there were no obstacles to deporting the man anyway.

- Or they say it is a great triumph for Erdogan, says Michael Sahlin.

Paul T Levin, director of the Institute for Turkish Studies at Stockholm University, believes that the extradition case will be seen as a victory in Turkey.

- But I can also imagine that you are not satisfied because you also requested a larger number of people extradited.

What do you think this means for President Erdogan domestically?

- He is dependent on domestic political victories, he does poorly in opinion polls and if Sweden were to listen to Turkish demands for extradition, which it has not done, as far as I understand, since 2015, this could be presented as a political victory at home.