Foot: Fifa confirms that the Mondial-2022 will start a day earlier

The Bureau of the FIFA Council has approved "on a unanimous decision" the advancement of a day of the opening match of the World Cup-2022 in Qatar, the body announced Thursday evening in a press release. 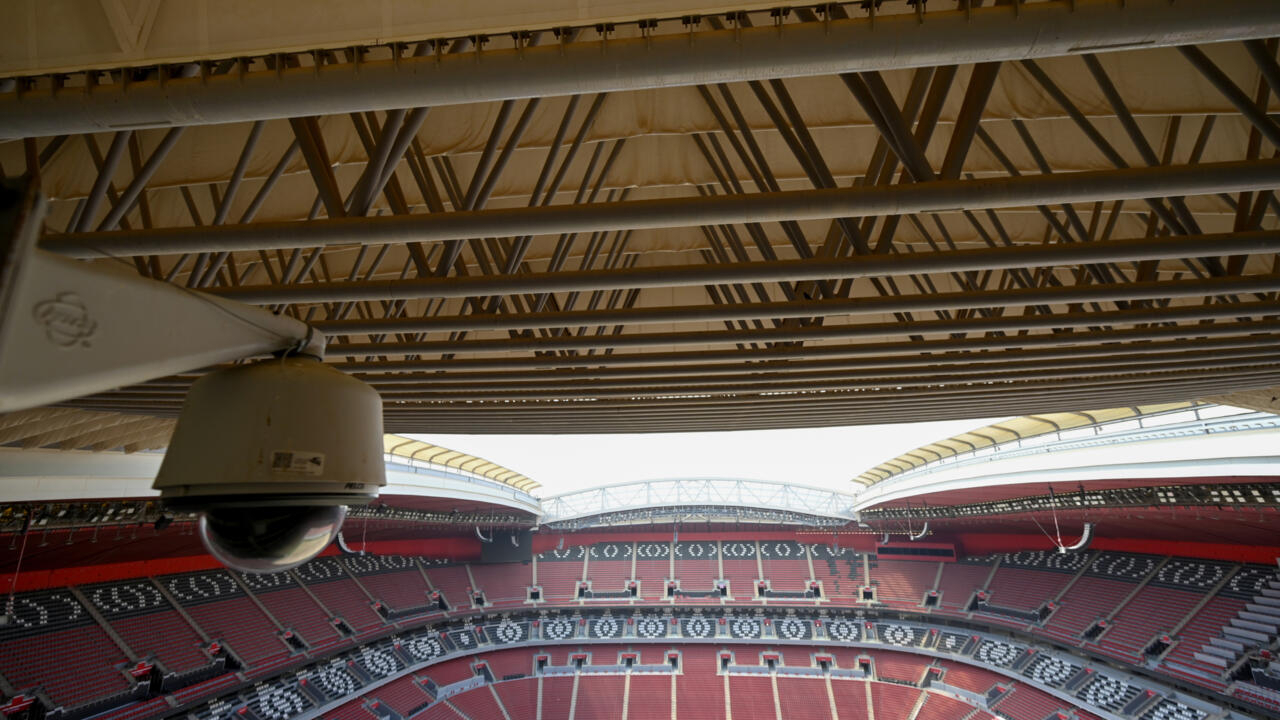 As a result, the match between the host country and Ecuador, originally scheduled for November 21, will therefore take place on November 20 at 7 p.m. local time (1600 GMT) at the Al-Bayt stadium in Al-Khor, north of Doha, while the match between Senegal and the Netherlands, originally scheduled for 1:00 p.m. local time (10:00 GMT) on Monday, November 21, was postponed to 7:00 p.m. the same day.

This decision will revive a recent tradition in which the first match of each World Cup is played by the host country, such as Russia-Saudi Arabia in the 2018 edition.

It was taken "following an assessment of the sporting and operational implications of this reprogramming, as well as an exhaustive consultation process and agreement with the main stakeholders and the host country, which then resulted in an agreement", explains the FIFA.

On the side of the economic partners, this very unusual change will be "managed", assured Wednesday Jaime Byrom, president of Match Hospitality, a company having an agreement with Fifa to organize accommodation packages for World Cup matches and which has reserved 450,000 tickets for the tournament.

"Compared to other challenges that we might have faced or have faced in the past, it's really not a very big problem," Byrom told AFP.

The opening match is scheduled for the 60,000-capacity Al-Bayt Stadium, one of seven new venues built specifically for the tournament since the World Cup was awarded to Qatar in 2010.

The gas-rich Gulf state is preparing a spectacular opening ceremony for the World Cup in this stadium, the structure of which was inspired by the traditional tents of the Gulf's Bedouins.