The German Chancellor continued at midday the tradition of Angela Merkel's summer press conferences during which he promised the Germans that the state would come to their aid again... 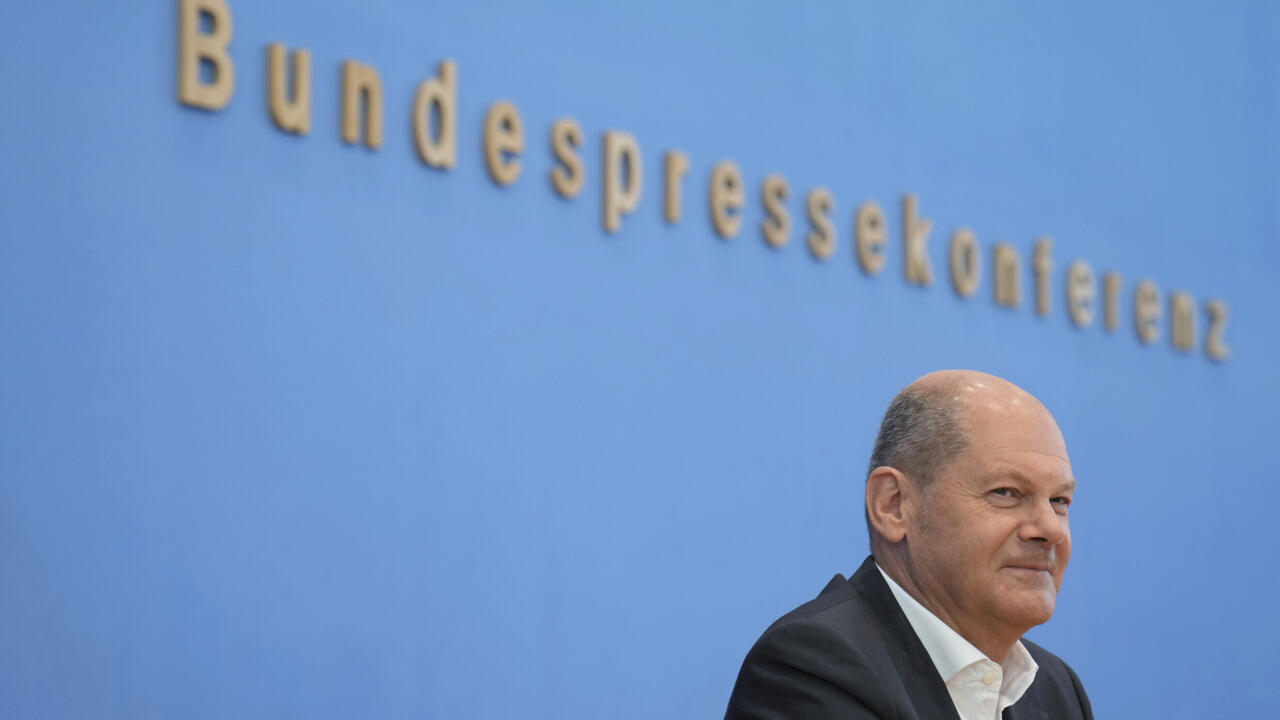 The German chancellor continued at midday the tradition of Angela Merkel's summer press conferences during which he promised the Germans that the state would come to their aid again in the face of inflation and the energy crisis.

Soaring energy costs and the consequences of inflation have become the number one concern of Germans.

Like Angela Merkel who before him had to face various crises, the placid Olaf Scholz wants to reassure the Germans while the media announce every day a hot autumn with protest movements.

Our fellow citizens can count on our support in this difficult period,

We have already shown this with two packages of measures totaling thirty billion euros.

A third is coming.

I don't think we should expect a social explosion in our country.

Olaf Scholz repeated again during his summer press conference that no one in need will be left behind.

On Wednesday, the Minister of Finance had proposed tax measures of ten billion euros for next year to help taxpayers.

Proposals criticized by its Social Democratic and Green allies who consider them insufficient to support the most modest households.

Olaf Scholz wants to finance the measures to come without extending the budget for this year.

He reaffirmed his commitment to present a budget that once again respects the strict constitutional rules suspended since 2020.

Also to listen: Germany: it's time for energy savings