The Liberals want to introduce compulsory pre-school for two-year-olds with insufficient Swedish skills. The parents of the children must be offered language preschools - and if they refuse, social services must be called in. - Using them as a threat in political rhetoric is devastating for the trust we need to build between parents and authorities, says the Green Party spokesperson Märta Stenevi in ​​a debate in Aktuellt. 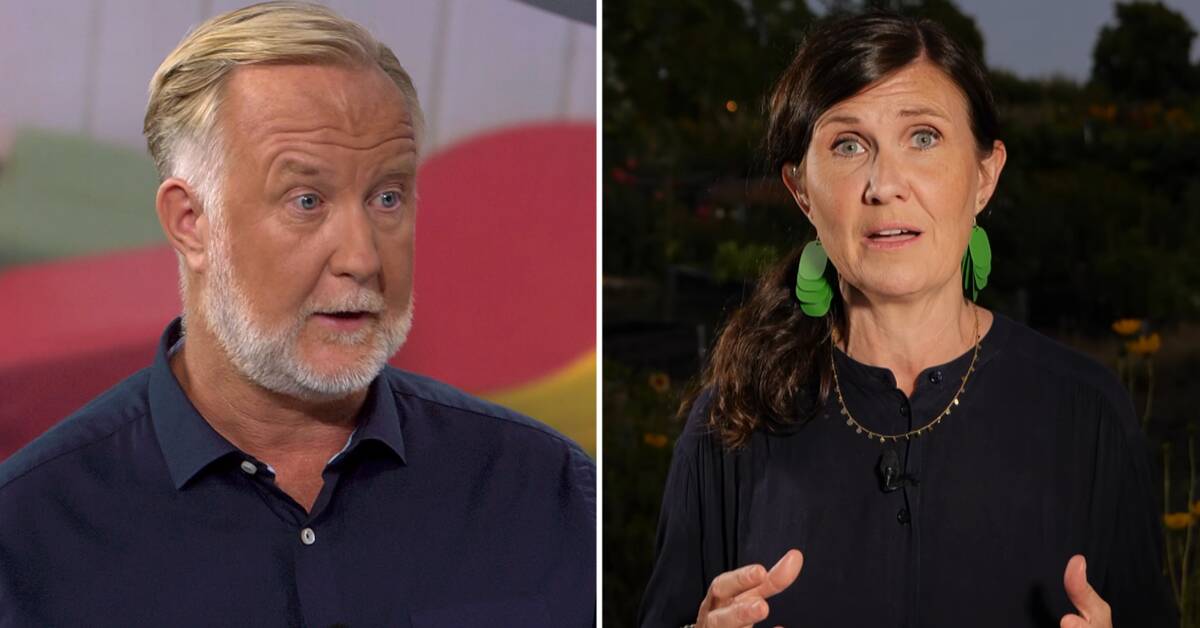 On Monday, the Liberals presented a proposal for mandatory language tests for two-year-olds who are not enrolled in preschool.

In the case of deficient Swedish skills, the parents must be encouraged to enroll their child in language preschools.

- When you threaten to forcibly take care of children who are not enrolled in preschool, it is no longer about the children's rights, but about making large groups of parents suspicious because of their background, says the spokesperson for the Green Party, Märta Stenevi.

According to the Liberal party leader Johan Pehrson, the proposal is about breaking an alienation that has grown in Sweden where there are parents who do not speak good Swedish at home - something that the children risk inheriting, he believes.

- If you discover that the children have no access to the Swedish language at all, you should be able to offer ghost preschools, says Johan Pehrson.

"An effort for the children"

If the parents refuse to enroll their child in preschool, social services must be called in, according to the Liberals' proposal.

Märta Stenevi criticizes the proposal and believes that social services have an important role to play in supporting families and catching children early.

- Using them as a threat in political rhetoric is devastating for the trust we need to build between parents and authorities, even in politically vulnerable areas, she says.

Johan Pehrson retorts that it is not about "sending the social service to someone" but trying to make an effort for the children so that they can pass school and to solve the integration problems that exist.

- I understand that there are people who are hunted down by the Green Party or Islamist organizations who claim that the social service wants something bad, says Johan Pehrson.