A new virus, Langya, identified in China, dozens of cases

Several dozen people in China have contracted a new virus, called Langya, of animal origin, according to scientists who rule out at this stage the risk of human-to-human transmission. 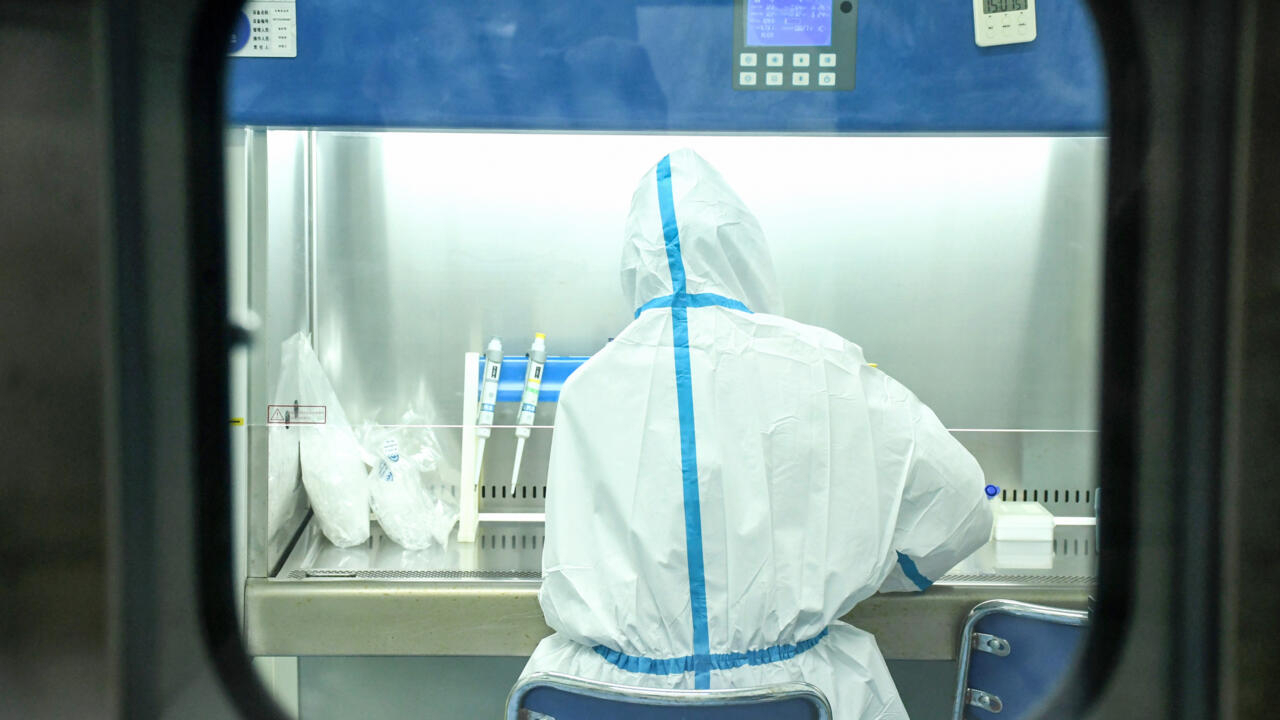 Scientists speculate that the shrew, a small mammal with a pointed snout, could be the animal that allowed its transmission to humans.

The infections were seen in the Chinese provinces of Shandong (east) and Henan (central).

Thirty-five people have been infected in China, according to a report published in early August by the New England Journal of Medicine (NEJM), a leading medical journal in the United States.

The patients, mostly farmers, had neither "close contact" nor "common exposure" to a pathogen, underlines the study, which assumes a "sporadic" infection in humans.

Some have developed blood cell abnormalities.

Others experienced impaired liver and kidney function, the report said.

The Langya was first detected in 2018.

But this time the virus could be formally identified, thanks to a system for detecting acute fevers and a history of exposure to animals.

Scientists consider it premature at this stage to comment on a possible human-to-human transmission of LayV, given the low number of cases.

According to researchers from China, Singapore and Australia who helped write the report, more research is needed to better understand the illnesses associated with the virus.

No serious or fatal cases of Langya have been identified so far, virologist Linfa Wang of the Duke-NUS School of Medicine in Singapore, one of the report's authors, told the Global Times.