Under the decision of the Latvian Seimas to declare Russia a "state sponsor of terrorism" there is no fact, except for the "animal xenophobia" of politicians, Maria Zakharova said. According to the representative of the Ministry of Foreign Affairs, the ideologists of this initiative should be called neo-Nazis. The Federation Council noted that Moscow, in response to the actions of Riga, should take the most stringent measures of an economic and political nature. The statement of the Latvian Seimas adopted on August 11 also calls on the EU countries to immediately suspend the issuance of visas to citizens of the Russian Federation and Belarus. 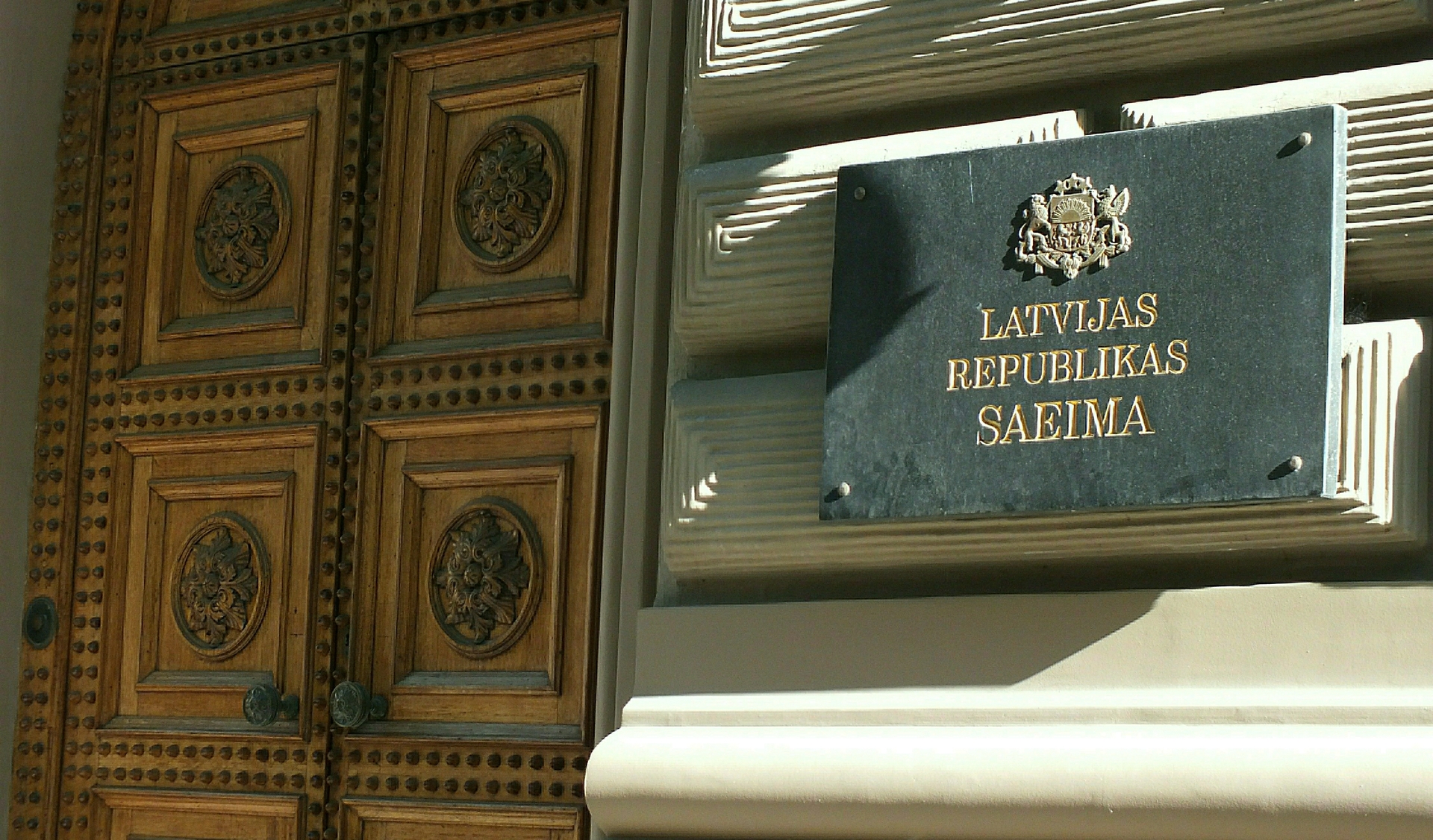 The Latvian parliamentarians who declared Russia a "state sponsor of terrorism" should be called neo-Nazis.

This opinion was expressed by the official representative of the Russian Foreign Ministry Maria Zakharova in her Telegram channel.

“Given that there is no texture, except animal xenophobia, under this decision, it is necessary to call ideologues nothing more than neo-Nazis,” the diplomat explained.

Earlier she noted that this hostile action of the Latvian legislators quite fits into the anti-Russian hysteria unleashed by Riga.

According to Zakharova, the pathological Russophobia of the ruling elite of Latvia caused serious economic and social problems in this country, brought down the standard of living of its population.

According to Andrei Klishas, ​​Chairman of the Federation Council Committee on Constitutional Legislation and State Building, Moscow must respond to this decision by taking the most stringent economic and political measures.

“Russia has made the most significant contribution to the fight against terrorism, and those who tried to destroy the statehood of Iraq, Syria, Libya, which led to rampant terrorism in the Middle East and North Africa, and throughout the world, should be recognized as accomplices of terrorists,” he declared.

On Thursday, August 11, the Latvian Seimas adopted a statement in which Russia is recognized as a “state supporting terrorism” and actions in Ukraine as “terrorism”.

The document was approved by 67 deputies, while 16 people refused to participate in the vote.

The parliament of the Baltic state also called on the EU countries to immediately suspend the issuance of visas to citizens of the Russian Federation and Belarus.

Along with this, Latvian Foreign Minister Edgars Rinkevics said on social networks that it is necessary to amend the country's legislation, according to which, in case of obtaining Russian citizenship, residents of Latvia will not be given a residence permit and they will have to leave the country.

The decision of the Latvian Seimas will in no way affect world politics, says Yuri Pochta, professor at the Department of Comparative Political Science of the Peoples' Friendship University of Russia.

“This is an attempt to play along with the United States, where the declaration of a state as a terrorist practice is practiced.

This is all very illegitimate and has no basis from the point of view of international law.

The fact is that there is no generally accepted definition of terrorism in the world - even within the NATO bloc.

The United States has one interpretation of terrorism, Turkey has another, Greece has a third, and so on.

Because some armed groups are called terrorists by some countries, and freedom fighters by others.

There can hardly be any practical consequences for Russia.

Relations are already spoiled, it’s probably impossible to make them worse, ”he said in a conversation with RT.

The idea of ​​declaring Russia a "country that supports terrorism" appeared in the Latvian parliament after they started talking about it in Washington.

In late July, the US Senate approved a resolution calling on the State Department to recognize Russia as a “state sponsor of terrorism” due to events in Chechnya, Georgia, Syria and Ukraine.

Moscow then emphasized that if the White House approves this document, the result could be a break in diplomatic relations, and Washington risks "finally crossing the point of no return with all the ensuing consequences."

As Artyom Turov, deputy chairman of the State Duma Committee on CIS Affairs, Eurasian Integration and Relations with Compatriots, noted in a RT commentary, the Baltic countries, after secession from the Soviet Union, have become a mouthpiece of Russophobia and pander to US policy.

Moreover, according to him, it is "the actual leaders of these countries, who are in Washington, that are the main operators in support of terrorist activities."

“What the Baltic countries are doing now is an attempt to put information pressure on Russia,” the deputy explained.

In turn, the first deputy head of the international committee of the Federation Council, Vladimir Dzhabarov, believes that in the near future Moscow will rethink the already low level of relations with Riga.

“Latvia is running ahead of the locomotive.

He wants to set an example for others - the NATO countries, the Americans.

I think that all this gives us reason to reconsider any relationship with them in general.

Why maintain relations with a country that considers you a sponsor of terrorism?

I think the competent authorities will decide this, ”said the interlocutor of RT.