Zakharova: in the situation with Ukraine's strikes on the Zaporozhye nuclear power plant, the world is walking on the edge

The official representative of the Russian Ministry of Foreign Affairs, Maria Zakharova, on the air of the Sputnik radio station, said that in the situation around the strikes of Ukrainian troops on the territory around the Zaporozhye nuclear power plant, the world is walking on the edge. 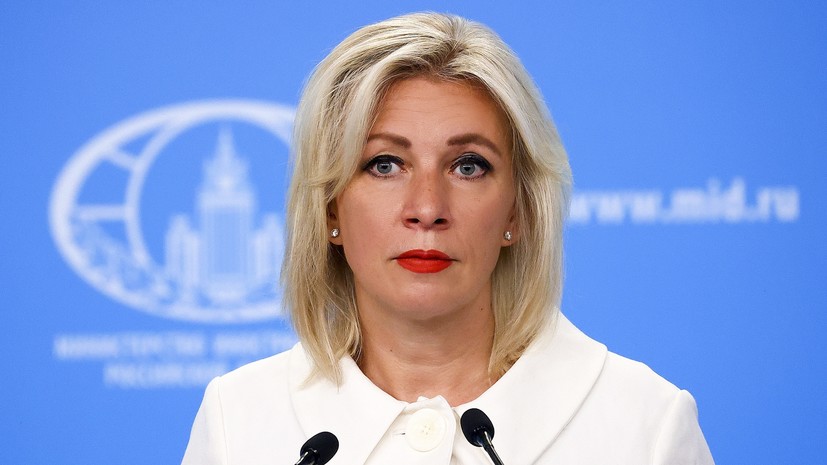 Zakharova said that the UN Secretariat dealing with the problem of nuclear energy, including the consequences of man-made disasters, should understand this.

She noted that the UN secretariat, having blocked the IAEA mission with an international inspection at the ZNPP, acted irresponsibly and such a decision “entails a number of very dangerous events.”

“We need to start with an inspection, but, apparently, we will start now with a meeting of the UN Security Council on this matter,” she said.

According to her, the corresponding meeting of the UN Security Council is scheduled for August 11.

Earlier, the Ministry of Foreign Affairs stated that the planned trip of the IAEA mission to the Zaporozhye NPP was disrupted at the last moment by the security department of the UN Secretariat.

The Russian Ministry of Defense called the strikes of the Armed Forces of Ukraine on the territory of the Zaporozhye nuclear power plant nuclear terrorism.