Deputy Chairman of the State Duma Committee on Information Policy Anton Gorelkin commented on the discussion in the EU of the initiative to ban the issuance of Schengen visas to Russians. 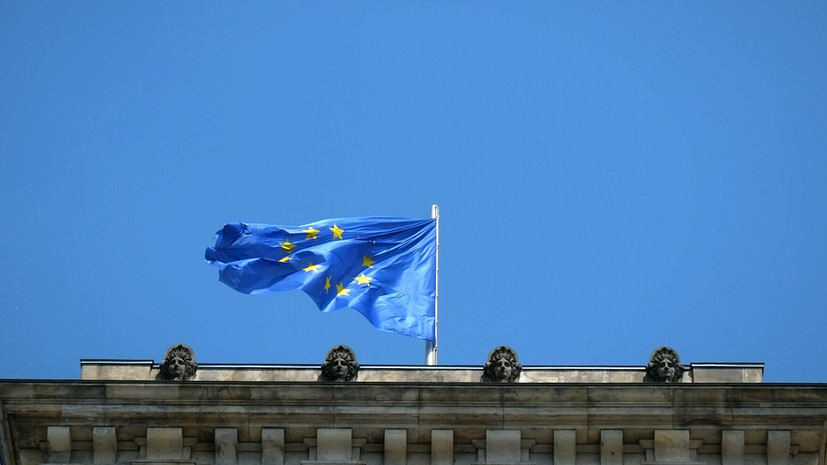 “Trying to physically cancel our citizens on its territory, Europe preserves itself and sets us a vector for the development of a unique tourist space in Russia ... We will be very happy here for tourists from Europe (but not for politicians),” he wrote in his Telegram .

According to the deputy, freedom of movement is inherent in human nature, and attempts to limit it are artificial and criminal, as is the desire to divide people along ethnic lines.

“Those who try to implement these ideas usually end up badly, but for some reason European politicians do not learn from the mistakes of their predecessors,” the parliamentarian concluded.

Earlier it became known that the EU is discussing a new package of anti-Russian sanctions, including the issue of stopping the issuance of Schengen visas.

Press Secretary of the Russian President Dmitry Peskov noted that attempts to isolate the Russians or Russia are futile.