In an article, The Intercept questioned whether former US President Donald Trump would fall, as did the Italian gang leader Al Capone in the 1920s. 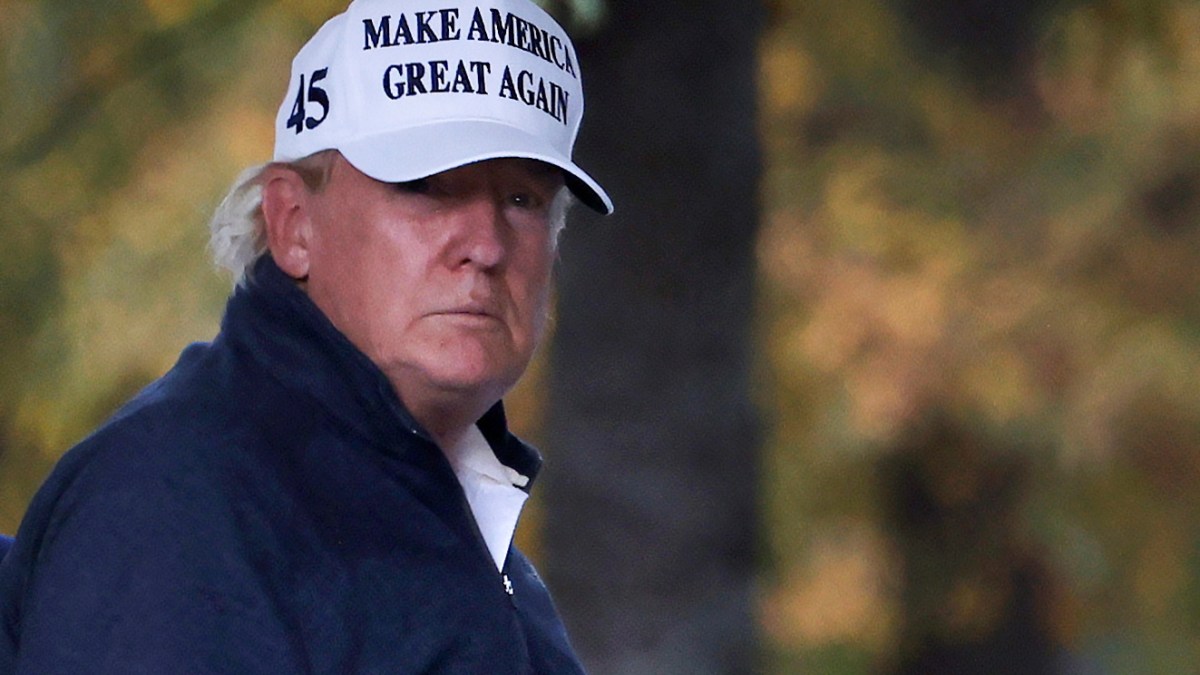 In an article, The Intercept questioned whether former US President Donald Trump would fall as did gang leader Al Capone in the 1920s.

This question came in an article written by journalist James Risen after federal investigators raided Trump's home in Florida, and searched it in search of presidential documents that the former president may have transferred there.

It relates to accusations of Trump's mishandling of government secrets, especially the transfer of White House records to his home instead of returning them to the National Archives.

In his article, the writer made a comparison between what happened to Al Capone in the first quarter of the last century - which fell into the hands of the agent Eleant Ness, director of the Danger Office at the time, and was placed in prison on charges of tax evasion - and Donald Trump, who may be subjected to investigation by US Attorney Merrick Garland because of Alleged leak of confidential documents.

The writer says that Trump has not yet been charged with criminal charges related to his attempt to incite a "violent" coup against the United States government.

He adds that instead of being accused of being a "violent rebel" bent on "undermining" American democracy, Donald Trump might be thrown in prison for a reason "more than ordinary";

This is because it infuriated the National Archives Administration, which is the custodian of the lost documents and who reported it to the Ministry of Justice.

According to Risen, the important question at the heart of this case is clearly what does Trump plan to do with so many top-secret documents after he leaves office?

And the American journalist believes in his article that Trump deliberately transferred these documents to his home in Florida, thinking that they would somehow benefit him in the future, perhaps in another presidential campaign, or in his private dealings, or even with foreign leaders.