The consequence of the extreme heat: here almost all turtles are born as females

The sea turtles in Florida have an imbalance between the sexes, something that has been exacerbated by climate change. The heat waves of recent years have caused the sand on some beaches to become so hot that almost every turtle is born female. 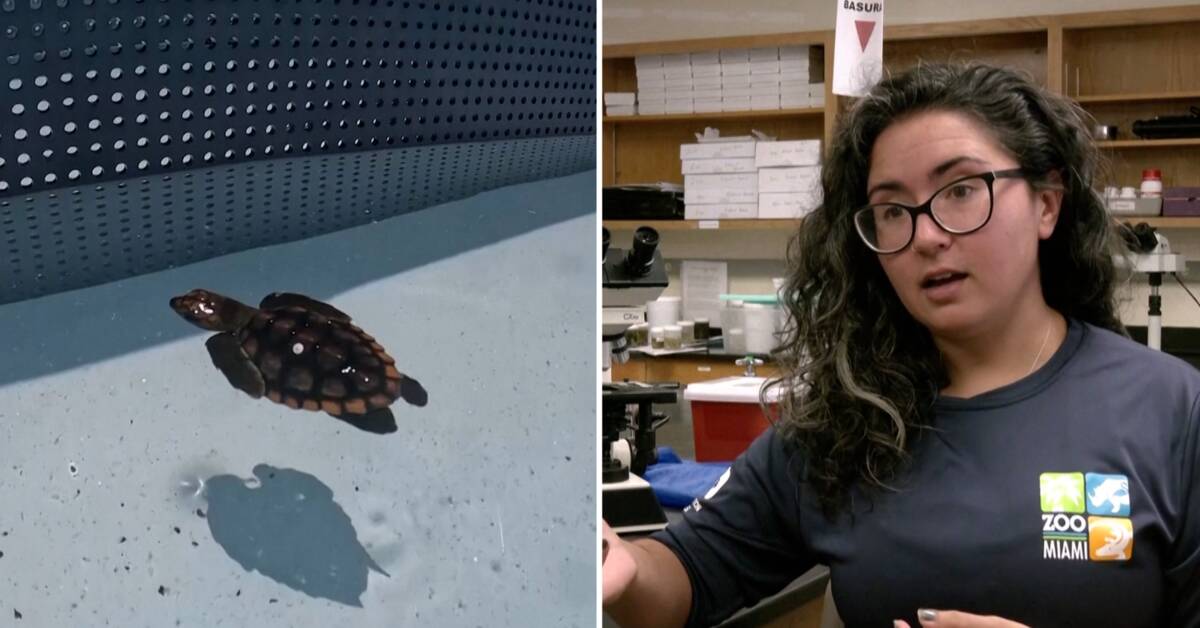 - It is frightening that the last four summers in Florida have been the hottest summers ever, says Bette Zirkelbach, director of Turtle Hospital in Florida.

When a female turtle digs a nest on a beach, the temperature of the sand determines the sex of the eggs.

"Over the years, we're going to see a sharp decline in their population because we simply don't have the genetic diversity," says Melissa Rosales Rodriguez, turtle keeper at the hospital.

Hear her tell more in the clip above.