Western companies are now leaving Russia one by one. Among other things, it concerns the large companies Apple, Ikea and McDonalds. Now the Swedish giants H&amp;M and Ikea choose to sell off their Russian product stocks. 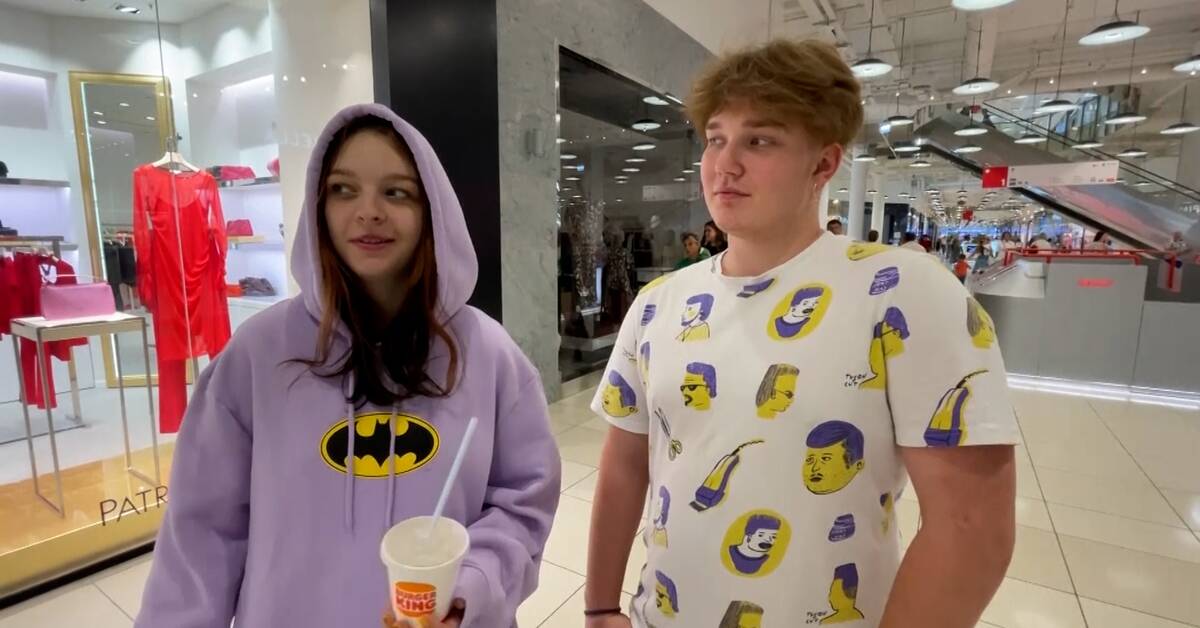 In connection with Russia's invasion of Ukraine, several large companies have chosen to leave the Russian market in protest.

Swedish companies such as Ikea and H&M were early in closing down stores and department stores.

In connection with the companies now leaving the Russian market, large clearance sales are organized to get rid of goods in the country.

Ikea has chosen to sell its furniture online.

The company announced in March that they are temporarily stopping all exports and imports from the country, as well as the production that is there.

Ikea has a total of 17 stores in Russia that will be closed.

They are also looking for new owners for their four factories in the country.

H&M has chosen to organize a large clearance sale at one of their stores in a shopping center in Moscow.

During Tuesday, the pressure was great on the clearance sale and many young Russians were disappointed that the clothing chain is closing down in the country, according to visitors the AP spoke to.

- I will start looking more at Russian clothing brands, says Anya who shopped at the sale to AP.

It's not just H&M and Ikea that are leaving

Since the start of the war in Ukraine, company after company has started planning to leave the country, which will not happen overnight.

Some companies have slowed down their operations, while others are selling parts of the companies to Russians.

Among other things, McDonalds sold its 850 restaurants to a Russian franchise owner.

The fast food chain plans to reopen under the name Vkusno-i Tochka.

According to a survey by the American Yale University, over 1,000 companies have stated that they have left or scaled back their operations in Russia, and also gone beyond what the sanctions require.

At the same time, a number of international companies have chosen to continue operating in the country.

Thousands of employed Russians are affected

The large Swedish companies H&M and Ikea have both stated that thousands of employees will be affected.

Ikea has 15,000 employees in Russia and Belarus, but has not said how many will be fired.

However, the company has promised wages for a period of six months for those affected.

H&M states that 6,000 employees in Russia will be affected and that it is reviewing how it can support them for another few months.