Per Bolund (MP): "We must not repeat the mistakes of the past"

On Wednesday, it was time for the Green Party's spokesperson Per Bolund to be questioned before the parliamentary elections on September 11. Hear the entire interview with him at Sameradion. 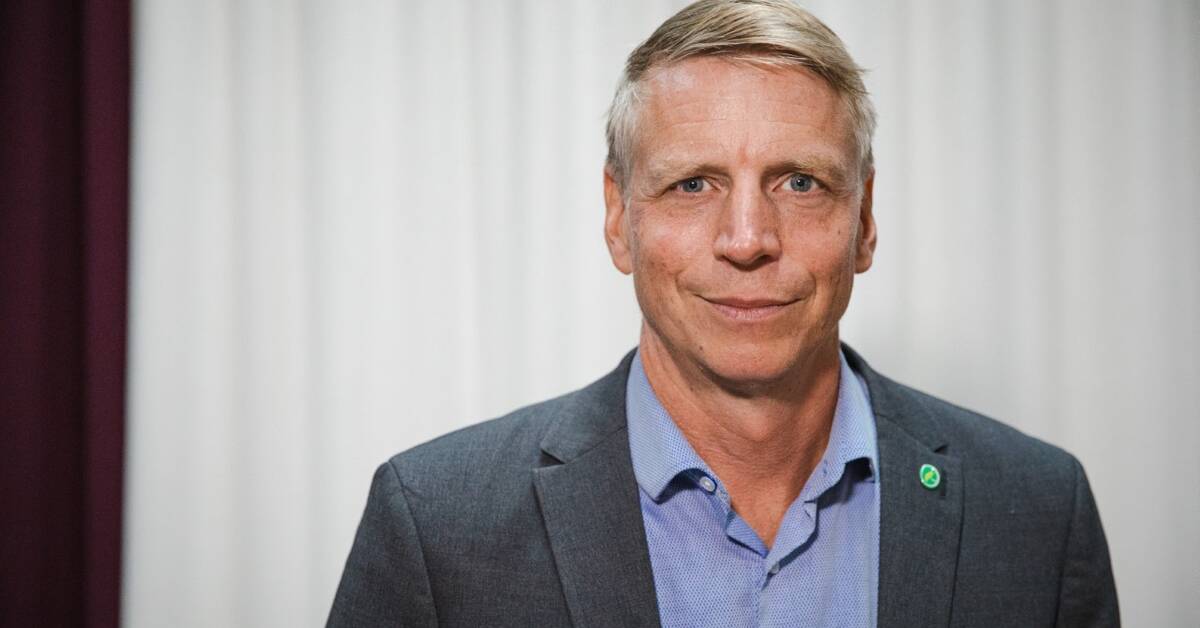 Per Bolund, (MP), did not make a clear statement regarding the question of whether it is the state or the Sami villages that will have the right to decide on hunting and fishing in the future, but Bolund emphasized that it is important to make the right decision.

- There we must not repeat the mistakes of the past, with decisions that strike directly against the Sami's opportunity to pursue reindeer husbandry and pursue Sami culture - that type of behavior must come to an end.

Does not say no to all new mines

According to Bolund, the Green Party is not against new mines, but the party says no to mines that have particularly harmful consequences.

Such as the opening of a mine in Gállok, which would make it impossible to conduct equivalent reindeer husbandry in the area.

But also influence the way of life of the Sami population.

- No, the Green Party thinks that our mineral policy must be developed.

We must have even better protection for the rights of both the indigenous population and the landowners, as well as for the environment, says the Environment Party's spokesperson Per Bolund in Sameradion's and Meänraatio's party leader interview.

In the clip, you see how Per Bolund stands up to mines and hunting and fishing in the mountains.